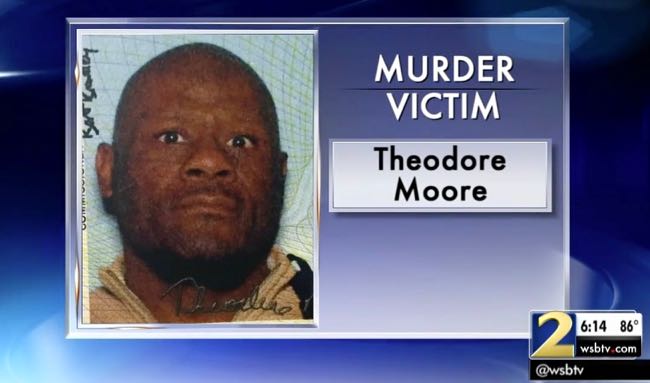 A 48-year-old DeKalb County man was murdered and his husband stuffed into a closet during a home invasion and robbery on Monday morning in Stone Mountain.

The burglars killed Moore and stuffed his husband in a closet. Police said the burglars ransacked the home for more than 90 minutes, took several TVs and drove off in Moore's car.

Moore installed security cameras around his house after an attempted break-in about two weeks ago, WSB reported. Those cameras recorded the suspects (bottom image) in Moore's murder on Monday. The suspects forced Moore into the house and shot and killed him, police said.

Moore's husband remained in the closet for nearly an hour as the killers roamed around the house, Stone Mountain police told WSB. 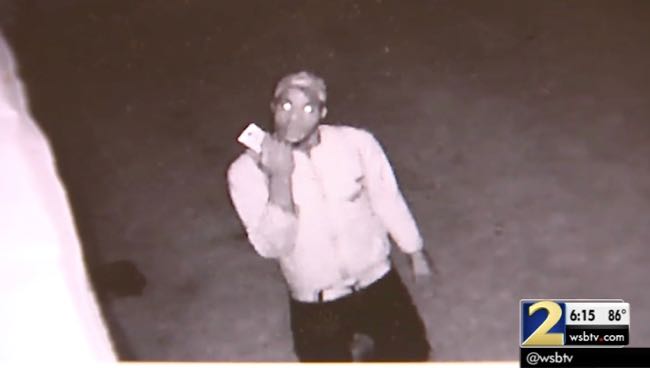