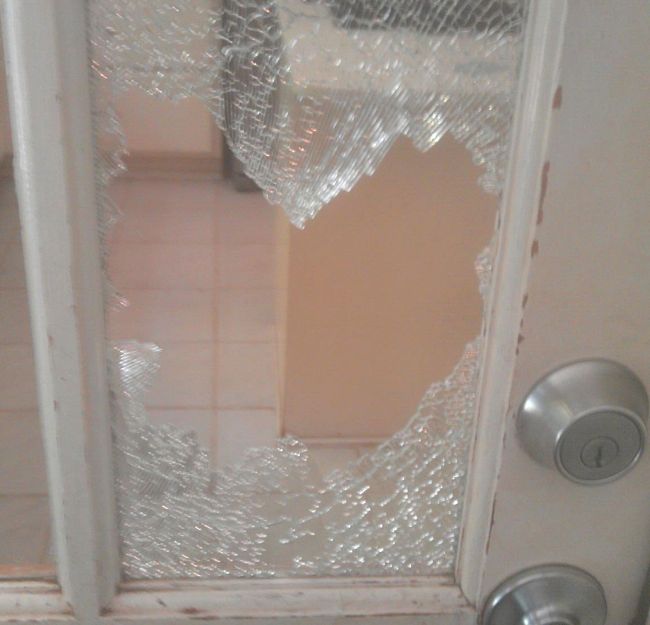 A burglar with a cheap wine habit broke into the Midtown home of Alex Wan, the lone openly gay member of the Atlanta City Council, breaking a window and rummaging through some drawers during the midday crime on Monday.

But Wan, who shares the Morningside home with partner Joe Bechely, says the burglar didn’t make off with much and left the couple’s two rescue dogs alone and unharmed.

What got snatched? Not the electronics or the jewelry, but a bottle of wine from the refrigerator, Wan says.

“We can’t determine anything that they took, except for a bottle of cheap white wine,” Wan says. “Nothing of note was taken, the dogs were not harmed. It was very weird.”

Another gay couple wasn’t so fortunate. Burglars hit their northwest Atlanta home last month and, along with electronics and clothes, stole two of their dogs.

Wan says the burglar broke through a pane of glass in a door at the rear of the home, unlocked the door and made his way inside. An alarm alerted a security company, which in turn called Wan and Atlanta police. When Wan arrived home, a police officer had already arrived.

“I walked up and the officer was standing in the driveway with his gun drawn waiting for backup before they went into the house to make sure the person wasn’t in there,” he says.

Wan, who sits on the council’s Public Safety Committee, says an alert neighbor had already called police to report a suspicious man in her backyard. As police responded to that call, they were dispatched to the burglary in progress at Wan’s home.

“This was just such a freak situation. It’s not like you can see anything of value from our windows. We had an alarm, we had dogs. It was someone who opportunistic but I don’t think they knew what they were doing,” Wan says.

But worse yet, the burglary happened on Wan’s birthday.