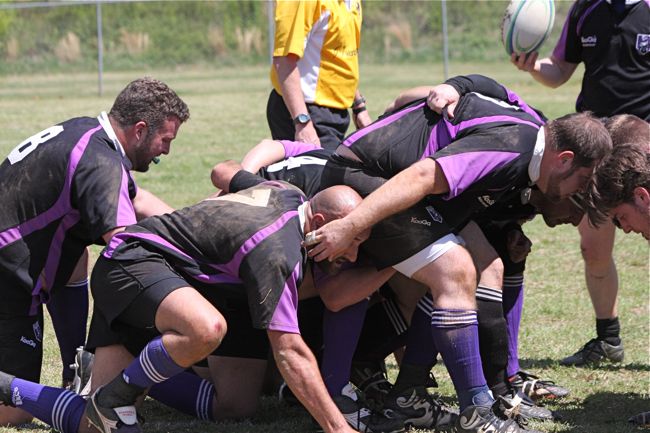 Atlanta’s own gay rugby squad struggled in its early matches at the Bingham Cup in Minneapolis, but entered tournament play as the No. 1 seed in the Bowl/Shield Tournament on Saturday.

The Atlanta Bucks Rugby Football Club opened the international, biennial tournament on Friday with two losses — 38-0 against Washington and 80-0 from the Sydney A squad.

On Saturday, the Bucks won against Chicago, 20-10, but then lost their opening match of the Bowl-Shield Tournament to Sydney B 22-3. The squad was scheduled to take the field Sunday at 11 a.m. against San Francisco B.

In 2008, the Bucks won the mid-tier Bowl division at the Bingham Cup and received their trophy from Alice Hoagland, the mother of Mark Bingham. The tournament was created in 2002 to honor Bingham, a gay rugby player from San Francisco who died in the 9/11 terrorist attacks.