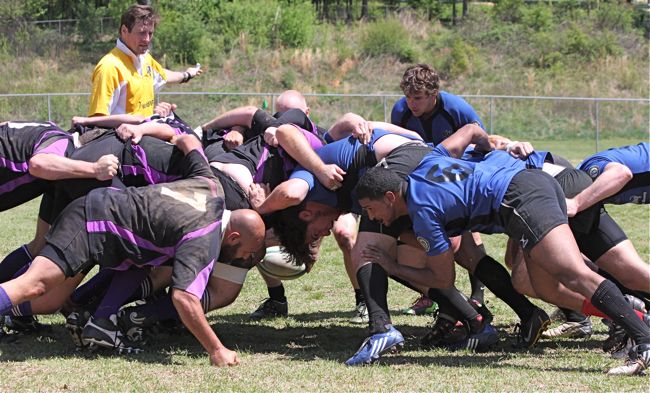 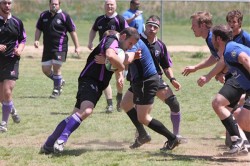 A tough season now over, the Atlanta Bucks Rugby Football Club can focus on a little fun: It hosts its festive fundraiser, the Purple Dress Run, later this month.

The event attracted 125 people and raised more than $3,000 for the club last year, and if early registration is any indication, the Bucks expect even more people to take part in the bar crawl fundraiser on May 1.

Pulling on a purple dress and knocking back a few cocktails ought to help the Bucks put the spring season behind them. They closed out the season last Saturday with a loss against Athens during Fan Appreciation Day. It marked the second loss to Athens this season and left the Bucks with an 0-6 record. 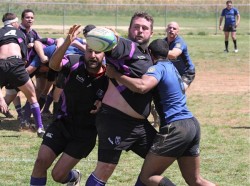 The Purple Dress Run helps raise funds the club will use to send a team to the Bingham Cup, which is set for June 17-20 in Minneapolis. The biannual international event is a gay rugby tournament that honors Mark Bingham, a gay rugby player killed in the Sept. 11, 2001 terrorist attacks.

In 2008, the Bucks won the mid-tier Bowl division at the Bingham Cup and received their trophy from Bingham’s mother, Alice Hogan.