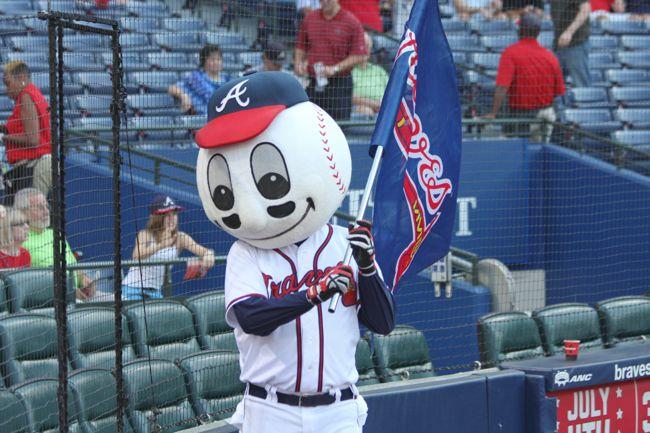 It took exactly 23 minutes for anti-gay bigots to clear their throats and start screaming about the Atlanta Braves moving to Cobb County, which has its share of like-minded homophobes.

The AJC posted this:

And then the homophobes responded:

Little surprise, though, since these are the same sort of fans that reacted so poorly when the Braves took a stand against bullying for GLAAD Spirit Day last month. But hey, anti-gay name-calling like that will make Cobb's Phil Gingrey, Randy Mickler, Tanya Ditty and Judy Manning proud. It's also fitting: The Braves play in Turner Field, which was built to house the 1996 Olympics and then retro-fitted for pro baseball. And the Olympics pulled its torch run out of Cobb after the county passed its infamous anti-gay ordinance in 1993.

It all makes us feel bad for this gay Braves apologist, who works in Cobb.