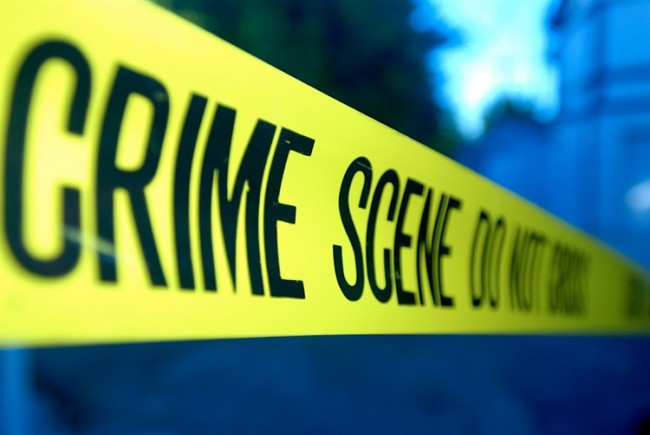 The problem with partying with your pants off is, well, your pants are off and that tends to attract the cops when it happens on Cheshire Bridge Road. Here’s the story of another quest for sex gone bad and ending in Midtown’s red light district. From the Blotter Diva at Creative Loafing:

When he woke up at the intersection of Cheshire Bridge Road and Woodland Avenue, a 26-year-old Decatur man told police he didn't remember much about what had happened to him, but considering he wasn't wearing any pants or underwear, he must've had a good time. He knew he'd been to a club downtown, he said, but wouldn't elaborate. "He did not tell me the name of the nightclub for fear that it would be shut down," an officer wrote. The man said he gets a weekly text message telling him "what time the party is going to be." On this occasion, he went to the club between 11:30 p.m. and 1 a.m. The officer wrote: "He stated that after you pay the entry fee (usually between $5 and $10, depending on what time you show up) you proceed into the club. There is another area you can enter, but you have to remove your pants to go into [it]. Inside this area are other men." Specifically, the man said this is a "freak" club and a "swingers" club. And it's not his first adventure at a no-pants club — the man said he also goes to a "freak" club just outside the Perimeter. The man said he knows he had sex, but he doesn't really remember with whom. Now he's missing his wallet (plus $100 cash), his cellphone, black Nike boots, blue jeans, and gray underwear.

Yes, another lesson in how not to end your night on Cheshire Bridge. And if you’ve found a comfy place to lodge there overnight, remember to close your door.