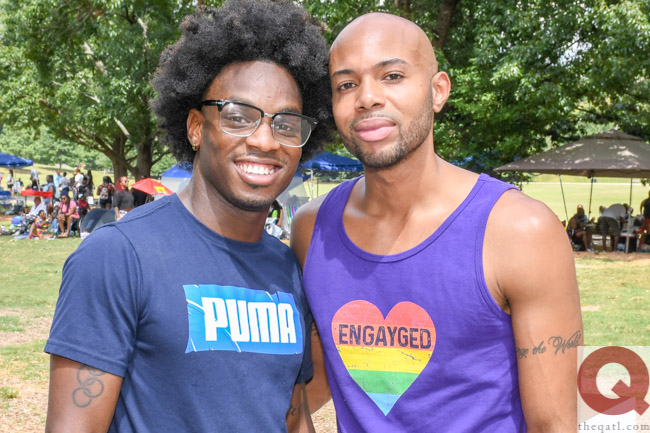 The eighth annual festival was one of many events held throughout the weekend. Atlanta Mayor Keisha Lance Bottoms kicked off the weekend with a Black Gay Pride reception at City Hall.

Can’t get enough Pure Heat? Check out the best pics from the festival over the last several years.