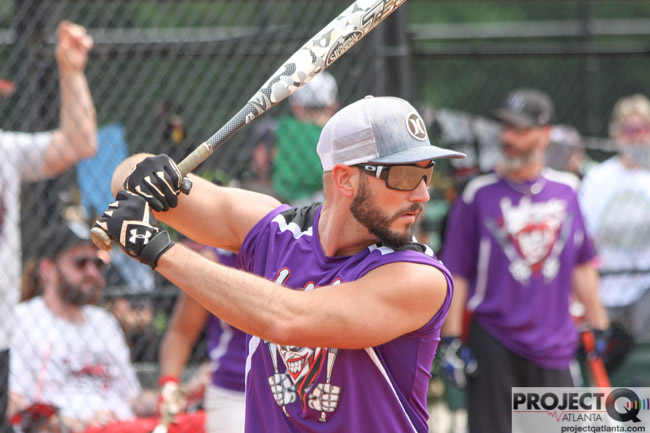 Hundreds of jocks descended on gay Atlanta over the Memorial Day holiday for the Big Peach Softball Tournament, a weekend fest of play on the field and off.

The two days of games took place at Southside Park in Atlanta and Johnson Park in Conyers. The weekend opened with a Kickoff Party on May at Frogs, a registration and pool party on May 26 at Crowne Plaza, a party at Woofs on May 27 and closing ceremonies at Heretic on May 28.

Teams from Orlando dominated the tournament, winning three of the four divisions of play.