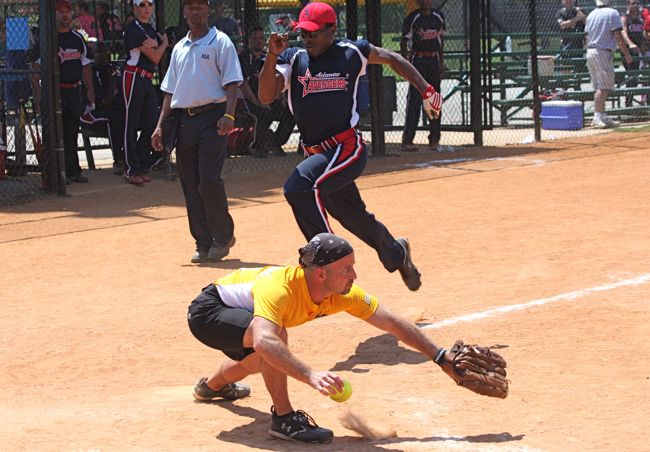 Teams from Florida dominated the 40-team field of the Big Peach Softball Tournament, the annual event from the Hotlanta Softball League that brought hundreds of gay jocks to Atlanta for the long holiday weekend.

The tournament crowned champions in its three divisions after two days of on-the-field play, but not before a raucous registration party on July 2 that included a talent show and underwear contest (photos). 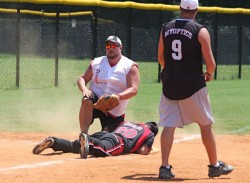 On Sunday, round robin play gave way to elimination games and division champs. The Atlanta Crew took the B Division crown, with the Orlando Loch Veterinary Hospital Scrappers in C and Tampa Crocs in D. The only other local team to place was the Atlanta Pink Cadets, which took third place in the D Division. Otherwise, it was mostly teams from Florida that took the top spots. 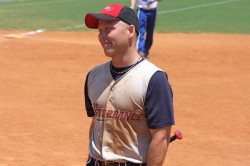