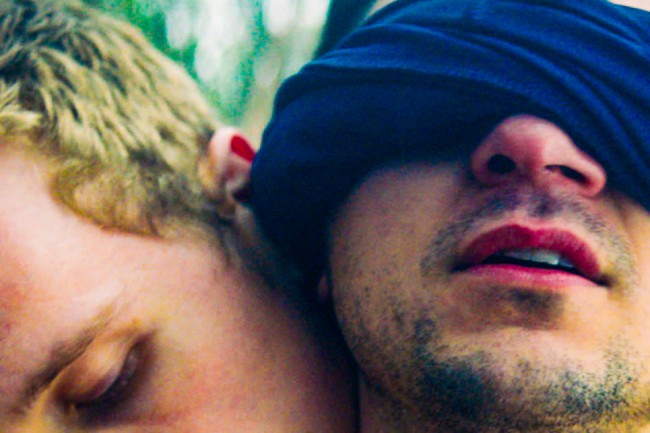 Babes, bubbles, biscuits and a beat you can dance to. It’s the Queer Agenda calendar of LGBTQ events in the weekend leading up to Atlanta Pride. Get in on the fever pitch and frenzy of activity.

Red Clay Comedy Festival. Comics from around town and around the country descend on East Atlanta, through Sunday. Lineup includes queer comedians like Mehran Khaghani.

Urban Tree Pride Kickoff. Atlanta’s cidery has a limited edition Pride can and three days of specials benefiting All Stripes, the LGBTQ Atlanta United fan group. Get in on it @ Urban Tree Cidery, through Sunday.

Becoming Nancy: Closing Weekend. Based on the best-selling British novel by Terry Ronald and expected to go to Broadway, a teen learns to become a female character for a play and transforms in the process @ Alliance Theatre, 8 p.m. Runs through Oct. 6.

Queer Day Hike. Do 3.8 miles with a 100-foot elevation with the LGBTQ climbers of the Venture Out Project and Southern Fried Queer Pride @ Muscogee Creek, 8:30 a.m.

HRC Volunteer Fair & Mixer. Get to know the local arm of the national rights organization, first with a volunteer fair @ Metropolis, 2 p.m., then a mixer @ Henry’s, 3 p.m.

Premiere Party. Chris 180 and its LGBTQ programs benefit from this annual gathering of white attire @ The Gathering Spot, 7 p.m

Atlanta United Tailgate. The gay pro soccer fans of All Stripes do pre-gaming festivities before the match. Look for the rainbow everything @ Lot 1 “The Gulch” outside Mercedes Benz Stadium, 12 noon. The action is also on TV @ Woofs, 4 p.m., where of course it is also College Football Saturday.

Miss Edgewood. Watch “kings, queens and in between”in a seven-week elimination competition for the title @ Noni’s, 10:30 p.m. through Nov. 10

Pick up a new edition each week at queer and LGBTQ-friendly venues around town, and check back every Thursday for the latest Queer Agenda of weekend events. You can also check out our schedule of queer Atlanta’s biggest and best fall shows, soirees and special guests through Thanksgiving.