Best queer things to do in Atlanta this weekend 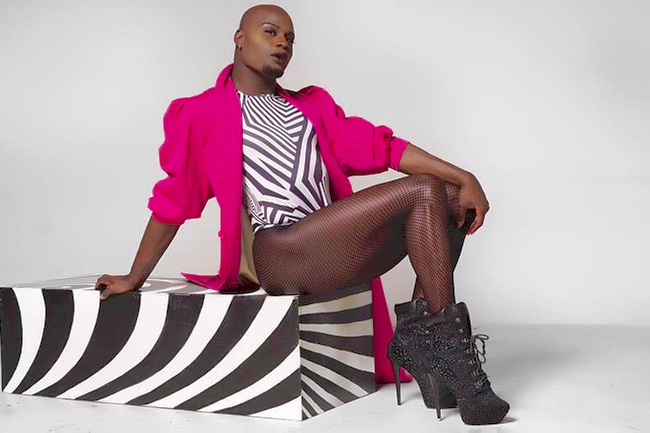 Another busy weekend of LGBT events means spring has officially sprung. Get ready to claim your piece of queer Atlanta’s overflowing offerings of parties, plays and people watching.

“Love, Simon.” The Atlanta-shot, Atlanta-inspired gay coming of age story hits theaters. Read how the real Atlanta compares and the future of Gay Y.A. in this week's Q magazine.

“Buyer and Cellar.” One man plays the gay man living in Barbra Streisand’s basement and the star herself with hilarity and heart @ Out Front Theatre, 8 p.m. Runs through March 22. Read our preview in Q magazine.

“Perfect Arrangement.” Topher Payne’s play about a gay male and a lesbian couple in the 50s hiding in plain sight as two straight couples takes its bow @ Theatrical Outfit, 7:30 p.m. Runs through March 18.

Respect the Brunch. The semi-regular event that raises money for worthy LGBT-based nonprofits does so for Joining Hearts @ Zocalo, 12 noon.

Atlanta United Gay Tailgate. The LGBTQ fans of the local pro soccer team known as All Stripes gather before the game @ Mercedes Benz Stadium “Lot A The Gulch,” 3:30 p.m.

Hotlanta Squares. Do the do-si-do with Atlanta’s LGBTQ group, and wear your green @ City of Light, 7:30 p.m.

Above & Beyond. Here this super queer-popular band on the Atlanta leg of their Common Ground tour @ Coca-Cola Roxy, 8 p.m.

Furball. DJ Alex Acosta brings all the bears and otters together to dance with Vicki Powell as his opener @ Heretic, 10 p.m.

Irish In You. Got any? Come and get it with sports on every [email protected] Woofs, all day starting at 1 p.m. Atlanta United game screens live, 7 p.m.

Revival. Do you miss the brunch, drag, and t-dance Sundays of years gone by? You'll love weekly bottomless mimosas, queens and a DJ @ Whisky Mistress, 12 noon.

March Madness. All the games and matches on the screens, and all the guys to watch it with @ Woofs, 12 noon.

Heifer Review. They’re baaa-aaack! Camp drag with a side of steak and potato on the patio @ Cowtippers, 1 p.m.

Drag Brunch Theatre presents the Sisters of Sequins with Bubba D. Licious at the wheel while you eat @ Lips, 12:30 p.m. Walk-ins welcome. Or sleep in and do Dinner with the Divas, 6:30 p.m.