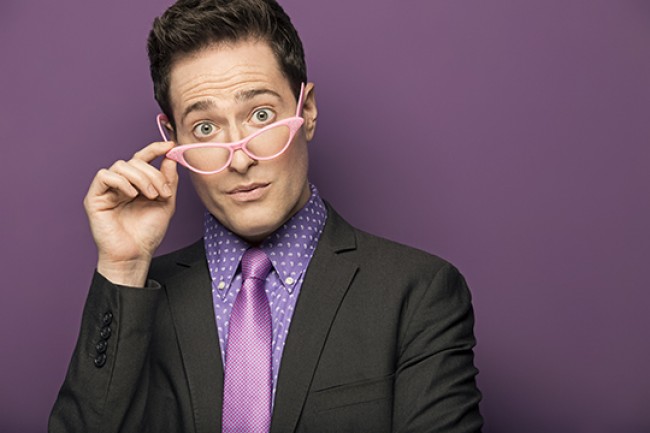 Trixie Mattel. The RuGirl drops in on her Grown Up Tour @ Variety Playhouse, 8 p.m.

Indecent. The story of how a kiss between two female actors in 1923 leads to the arrest of an entire cast for obscenity @ Theatrical outfit, 7:30 p.m. Runs through March 29.

RuPaul’s Drag Race. Viewing Parties for Season 12 are all over town, 8 p.m. Including Atlanta Eagle, Midtown Moon and Guac y Margys. Ask your bartender to change the channel at other places too! This week’s episode introduces an Atlantan. Read Aiden Zhane's Q interview. 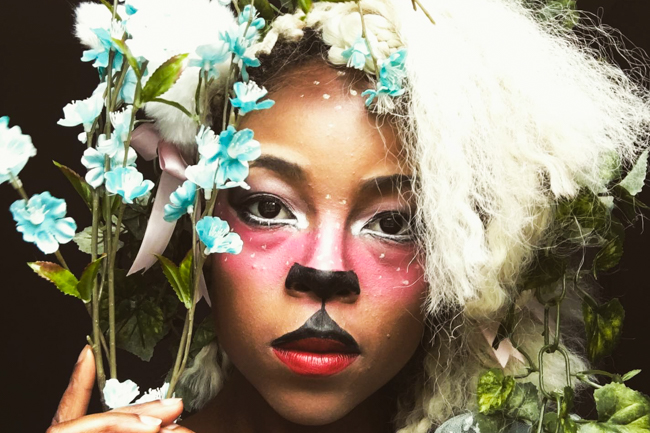 All Stripes & Atlanta United. The first home match of the season hits the pitch, and the first LGBTQ tailgate starts early @ Mercedes-Benz Stadium, 7 p.m. Tailgate in Lot A “The Gulch,” 3 p.m. 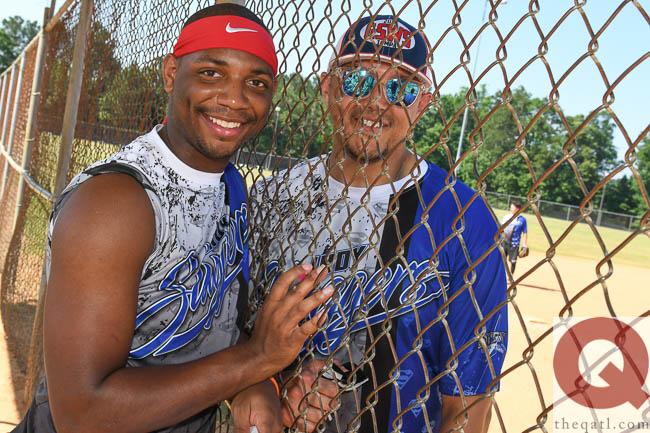 Sing Out Sunday. Huey Rocks hosts, and you grab the mic @ The T Grant Park, 7 p.m.

Armorettes. The camp drag crazies with the hearts of gold against AIDS blow it out for their birthday @ Midtown Moon, 8 p.m. Stick around. Tossed Salad with Brigitte Bidet & Co. is back, 10 p.m.

A version of this calendar originally ran in Q magazine. Read the latest issue online here: