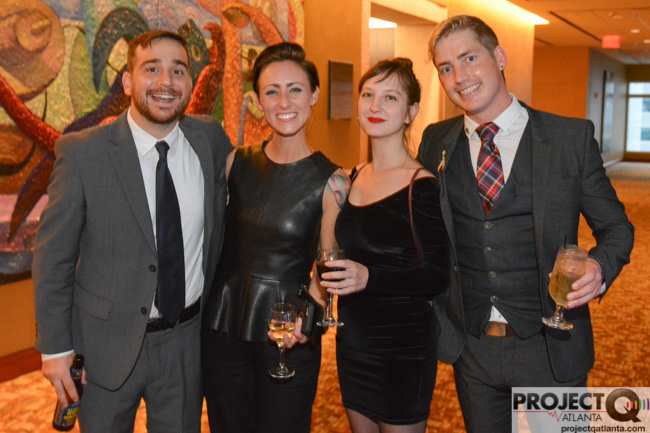 The Queer Agenda calendar runs down Atlanta’s LGBTQ weekend events every Thursday. Let us know via messenger, our contact form or e-mail if you have a party or gathering in the works, or if you know of one you don’t see here.

Hedwig and the Angry Inch. The classic tale of a down-on-her-luck but resilient transgender rock singer continues with its second lead actor @ Pinch ‘N’ Ouch Theatre, 8 p.m. Runs through March 2.

Vagina Monologues. Benefit productions of this classic play include queer director Kirstin Popper as well as trans columnist and Q contributor Heather Maloney in the cast @ Out Front Theatre, 8 p.m. Performances through Sunday.

The Other Show. Edie Cheezburger, Jaye Lish and the cast lay on the drag in their new home @ Midtown Moon, 8 p.m.

Queer Bait. Party with the East Atlanta cool kids @ Mary’s, 9 p.m. You can also cross over when you #crossover to Banshee Late Night with Matt Weinder (aka Twins), 11 p.m.

Mysterious Masquerade. Agape Atlanta and Atlanta Polyamory host this sexy mask party in the lesbian burlesque headquarters @ Metropolitan Studios, 7 p.m. Meet the women of Metropolitan and its Candybox Revue in this week’s Q.

Academy Awards Viewing Party. Out on Film throws down the red carpet and ballots for the Oscars on the big screen @ Plaza Theatre, 6:30 p.m. Here’s why it’s the queerest nominations in history.

AV200 Social. The bicyclists of the annual AIDS Vaccine 200 ride get to know each other @ Positive Impact Health Centers, 3 p.m.

Southern Fried Queer Pride. Their big event is in a few months, but the planning starts now @ Neighborhood Church, 4 p.m.