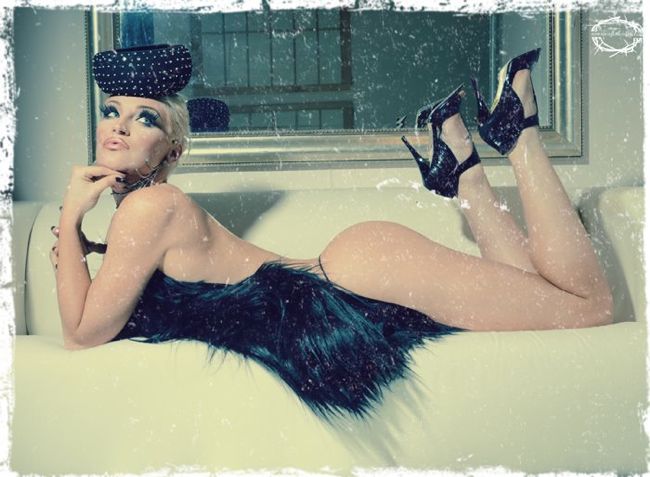 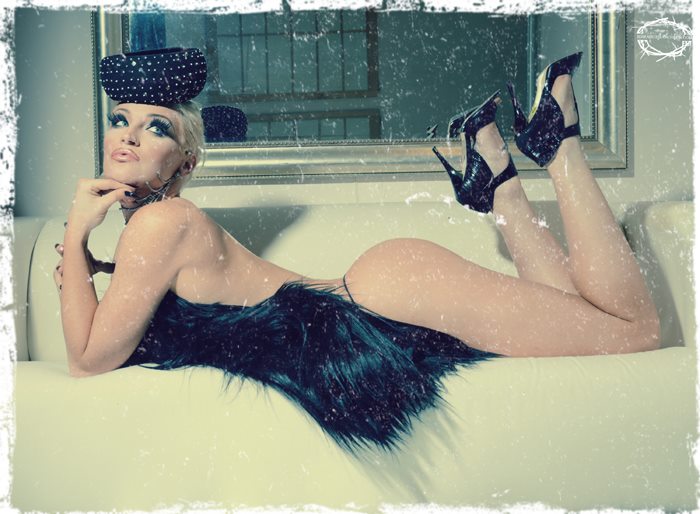 It’s never too early to start thinking weekend. These are our top picks of LGBT shows, parties, club nights and big gay get-togethers in Atlanta this Friday through Sunday. Click each one for the detailed dish.

Friday, May 10
Sonique Returns to Atlanta and her old stomping grounds with the Fab Five drag revue. The former Atlantan and RuPaul’s alum (top photo) joins the glamazons working it each week hosted by Angelica D’Paige @ Burkhart’s, 11 p.m. 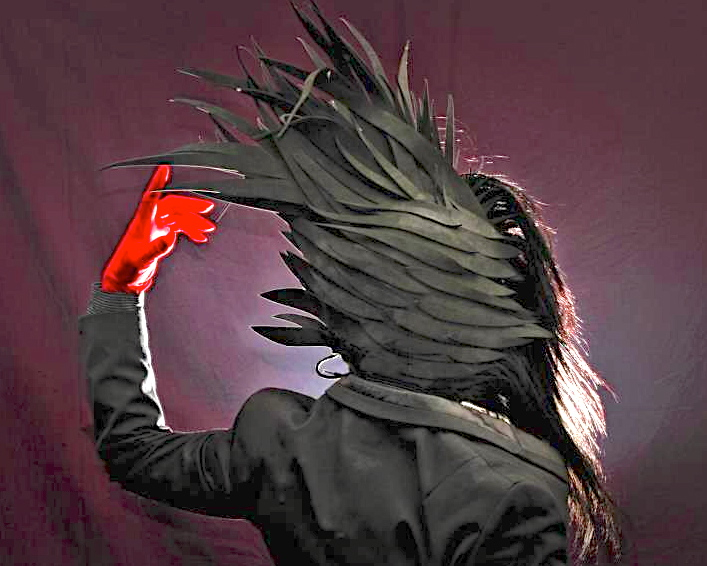 “Untitled & Nameless” introduces the sometimes dark, always surreal and mysterious works of budding gay Atlanta artist Bubba Carr, who recently transitioned from 28 years as a dance and choreographer to snapping his imagination in photographs on display (second photo) at this exhibit reception @ MISTER Center, 7 p.m.

Prayers for Equality Shabbat gathers Atlanta’s gay-founded and gay-led Congregation Bet Haverim for a very special Shabbat service that includes a cantor and the CBH band and chorus. It celebrates a signed copy of the Massachusetts Supreme Court same-sex marriage decision. Find out why it has a special CBH connection @ Congregation Bet Haverim, 7:30 p.m. 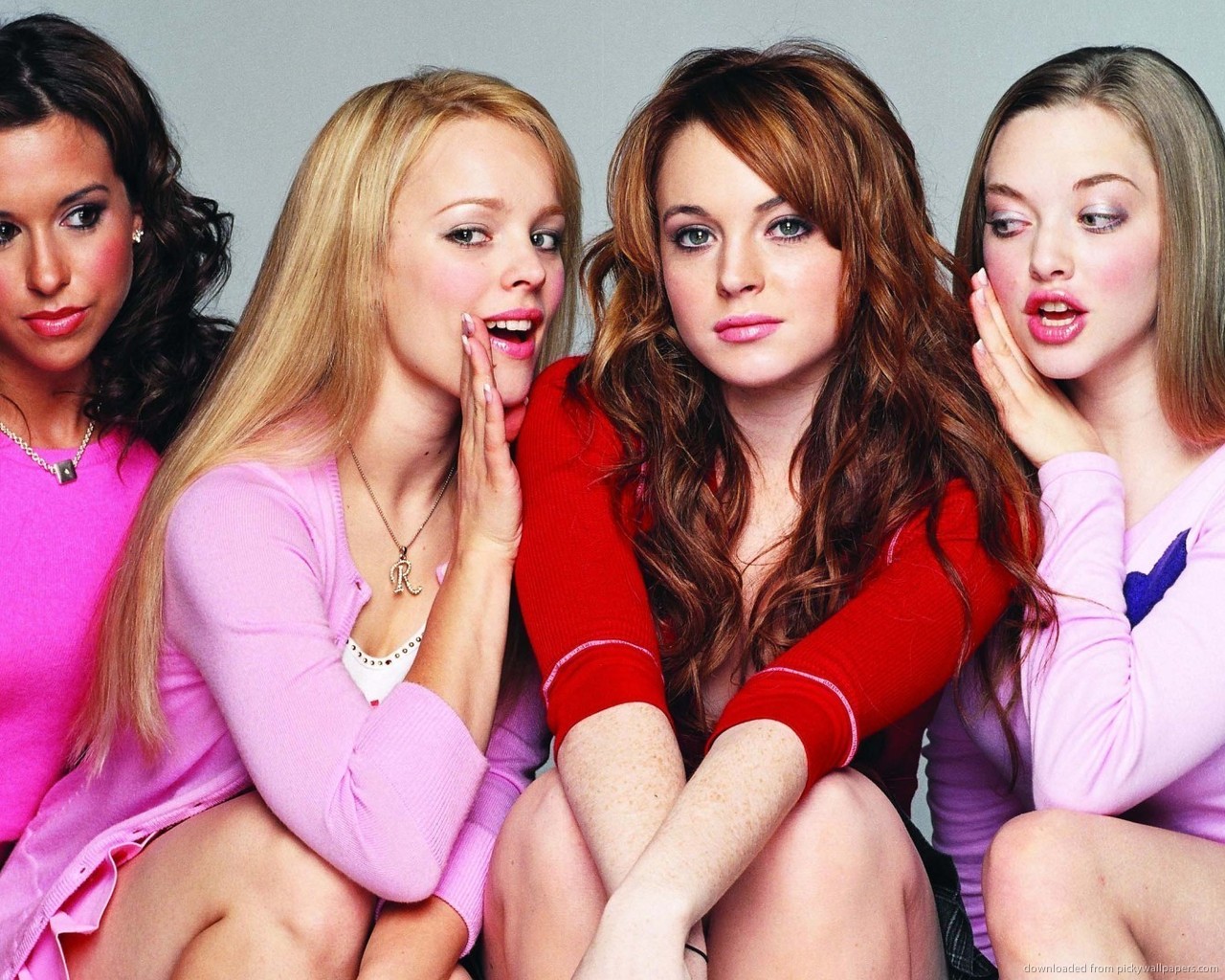 Dinner & A Movie with Jaye Lish kicks off Jungle’s Friday with a full menu, drink and meal specials, giveaways, surprises. This week, Best of the “Mean Girls” (third photo) on the big screen in the Jungle Room @ Jungle, 7 p.m. – 9 p.m. Then it’s The Other Show with Edie Cheezburger and that cast of crazies, 9:30 p.m. Now work it off with a move to the main room for Jungle University with DJ Christopher Kind @ Jungle, 11 p.m.

“Tokens of Affection” by Topher Payne returns to the metro area in this staging of the gay Atlanta playwright’s work @ Center Stage North/The Art Place, Marietta, 8 p.m. Saturday and Sunday performances, too. 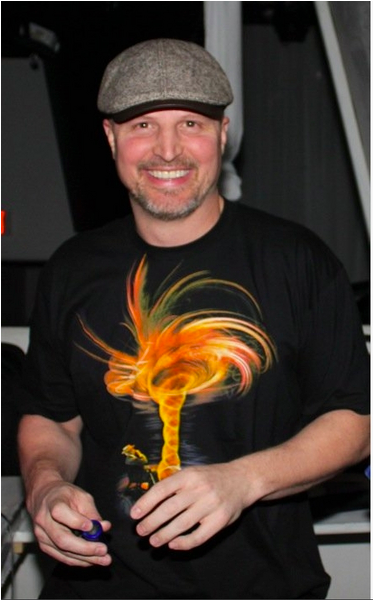 FUR with DJ Martin Fry is Heretic’s Friday bear dance party with a special guest each week. This week, get down to the sound of the popular, some might even say… wait for it … legendary, DJ Martin Fry (fourth photo) @ Heretic, 10 p.m.

BanjeeGirl Wet T-Shirt Contest gets your lesbian weekend started right with a DJ-driven dance party and all the ladies you can handle from the TraxxGirls promoters @ My Sister’s Room, 9 p.m. 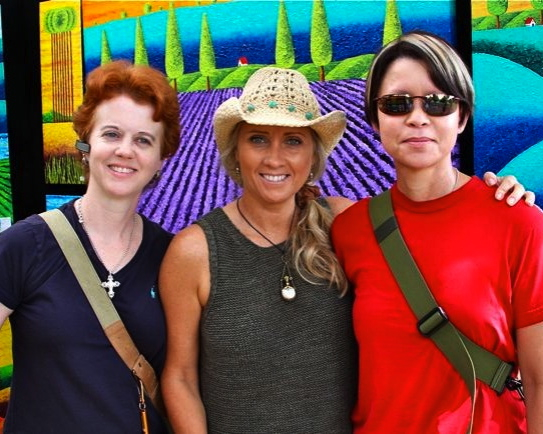 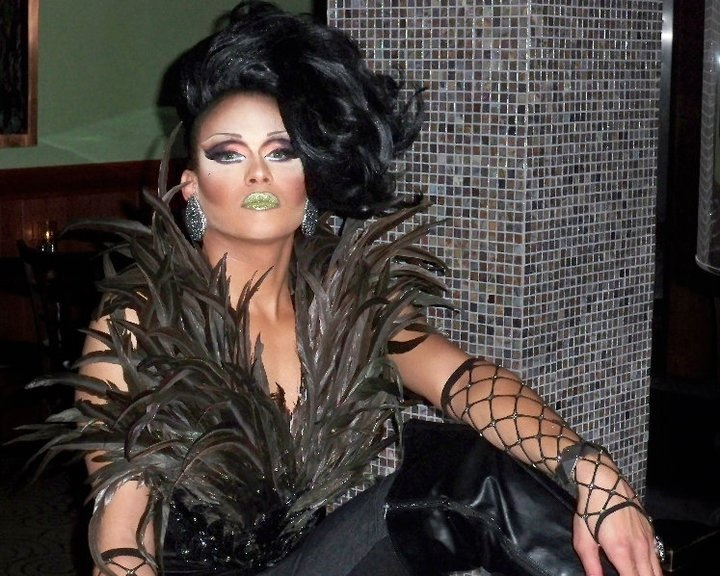 Spring Break Block Party with EJ Aviance, Mariah Balenciaga (sixth photo), the Atlanta Sisters of Perpetual Indulgence, and DJ Joey rocking the drinks, food and fundraising on the patio and in the parking lot @ Joe’s on Juniper, 12 noon – 4 p.m. 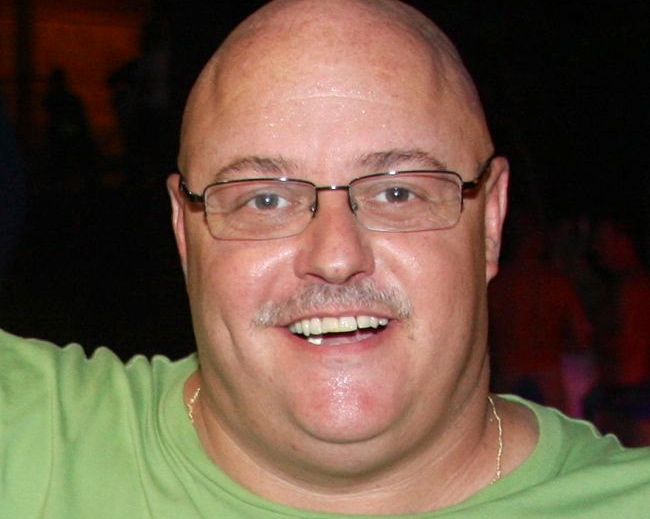 Alan Collins Birthday Bash is a special tribute to the much-loved bar manager (seventh photo) during a special edition of Early Country & Late Night Dance with line dancing and two stepping after the sun goes down, then DJ Mike Pope picking up the pace until close @ Heretic, 8 p.m. and 12 midnight.

Now That’s What I Call A Drag pits kings and queens against each other in a no-elimination heated drag competition that goes all the way through September, ultimately naming Mr. and Miss MSR. Stick around after the show for the dance beats that move the women’s feet @ My Sister’s Room, 9 p.m. 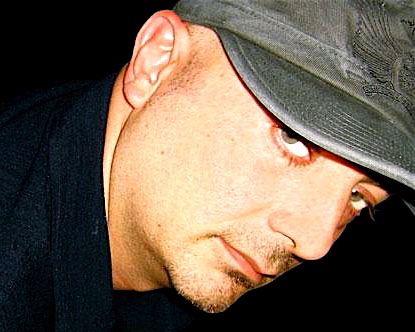 Carioca with DJ Giangi Cappai (eighth photo) brings his internationally renowned beats all the way from Roma, Italia for the night’s hottest gay dance party @ Jungle, 10 p.m. Be sure to get there early for reduced cover and a chance to see the debut of The Q, a new drag panel talk show featuring Daytime Realness at night with Jay Lishe, Celeste Holmes, Ruby Redd and Mariah Balenciaga in the Jungle Room, 9 p.m.

Do not pass go. Go directly to DJ Big Kid All-Night Afterparty with beats all the way from Singapore @ Xion, 3 a.m. – 8 a.m.

Sunday, May 12
Happy Mother’s Day. Call your mom, Throw  brunch at her, or do whatever else you feel the need to do before hitting these other Sunday funday duties: 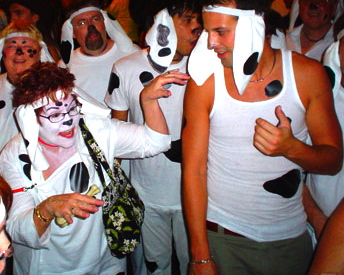 101 Dalmatians Photoshoot with Philip Bonneau. The gAy-TL’s superhero photographer is bringing his talent to a New York show and is shooting his beloved gay Atlanta – as many who will show up – as part of the show. Dress in collar and a leash, fetish pup mask, a puppy hood, just a black dot on your nose or any other interpretation  (ninth photo) and be part of the shot @ Piedmont Park Meadow nearest the Dog Park, 11 a.m.

International Day Against Homophobia Church Service is nearly a full week early for the May 17 event. But Atlanta gets started with the first of four IDAHO events this week with the gay Gentle Spirit Christian Church's outdoor Church Without Walls @ Candler Park, 10:30 a.m. followed by a potluck lunch. And for 2013, extra drama with Georgia Gov. Nathan Deal. 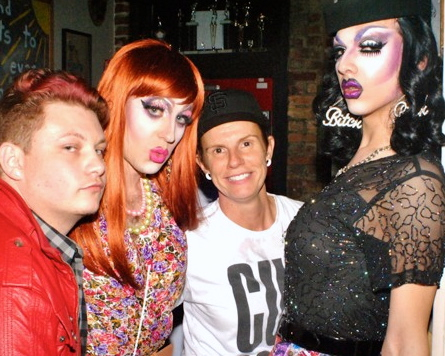 DJ Vicki Powell’s Sunday Service is back for the summer on the patio at the gay-owned, alternaqueer lovin’ free for all bar better known as Church. Come get you some every second Sunday through August @ Sister Louisa’s Church of the Living Room & Ping Pong Emporium, 8 p.m. Here’s what that madness looks like (10th photo).

Flashback Showgirls is the new show that takes you back, all the way back to a new decade each month. Lady Shabazz leads the cast every Sunday starting this week @ 10th & Piedmont, 8 p.m. 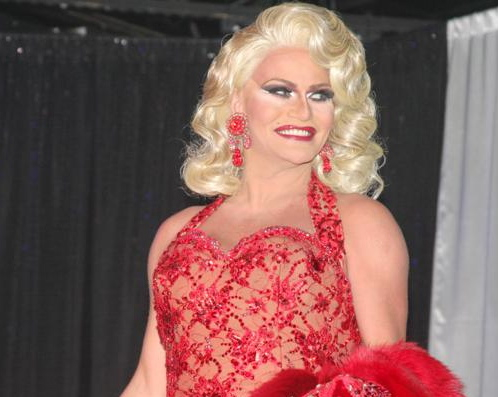 Ashley Kruiz Life Celebration is the final tribute show and share to remember the late, great Atlanta drag legend (bottom photo) who passed away on Easter after an outpouring of support. After two previous emotional benefits for her final expenses, come remember with performances and friends @ Jungle, 7 p.m.

The Armorettes do their weekly camp drag for charity in their ongoing mission to bring bawdy drag and donated tips to the HIV/AIDS fight in Atlanta @ Burkhart’s, 8 p.m. Come early for showtunes singalong and other treats, 6 p.m.