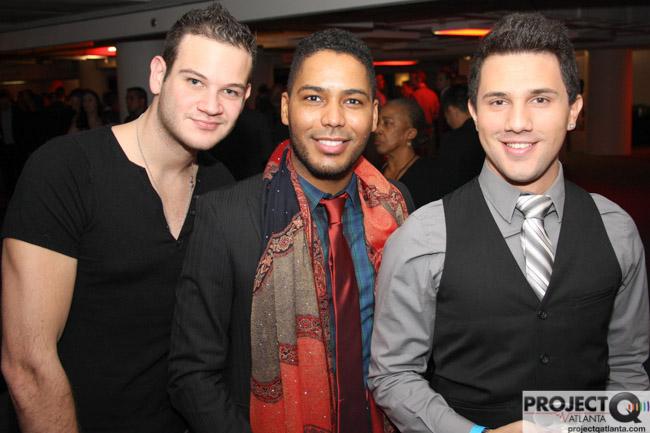 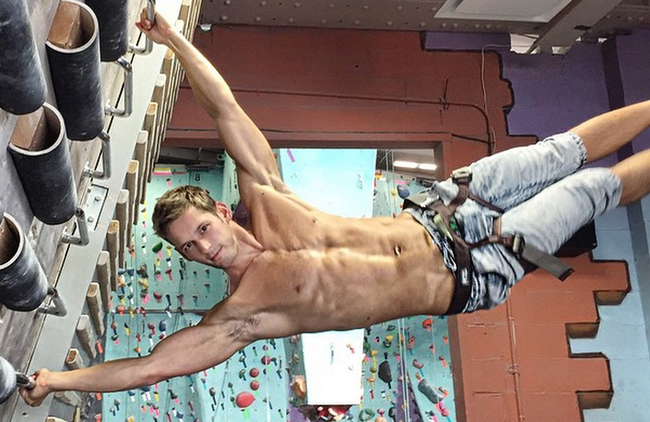 Snapping Selfies with Max Emerson (top photo). Nothing says you care about homeless LGBT youth like shots with one of the hottest gays on Instagram. Remember it’s a fundraising drive, so bring non-perishables and toiletries for the kids @ Ten Atlanta, 4 p.m. – 5:30 p.m. Emerson is still our hot gay dream boy.

“Let Nothing You Dismay.” Local gay playwright Topher Payne turns the season on its ear in this comedy about a young couple trying unsuccessfully to dodge their families. Eight actors in 22 roles @ Stage Door Players, 8 p.m. Thursdays-Sundays through Dec. 20. 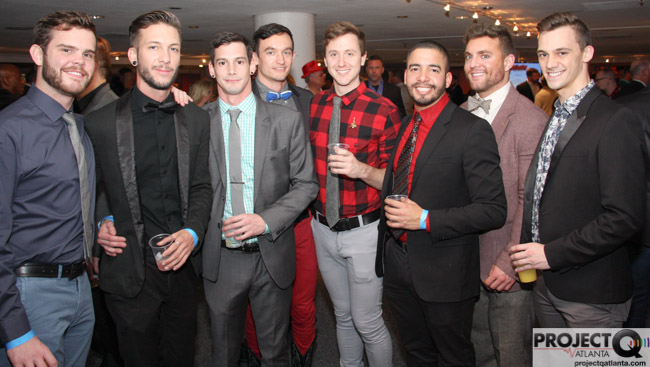 Toy Party. It’s that time each year when For The Kid In All Of Us and 3,000 of your closest friends gather to give to the children, drink from the open bar and compare sweaters @ America’s Mart, 6:30 p.m. It’s a see-and-be-seen dream, but it’s not nearly over. Head over to the annual Snow Ball afterparty @ Ten Atlanta, 10 p.m.

Atlanta Santa Speedo Run. The annual running of the gays steps off nearly naked to streak through Midtown @ Manuel’s, 2 p.m. It’s for the kids, but it’s all about the mancandy.

Country All Night. Scoot your boots with the C&W gays @ Heretic, 8 p.m.

A Night In White with DJ Paulo. Phoenix hosts this white-attire extravaganza “celebrating pure fierceness,” whatever that means @ Jungle, 10:30 p.m. Get there early for the Fantasy Girls show, 9 p.m., or get there super, duper early for the Friends Friday Christmas Drag Show benefiting LatinoLinQ and Lost N Found, 7 p.m. With the unveiling of a new sound system, the night will be fierce. 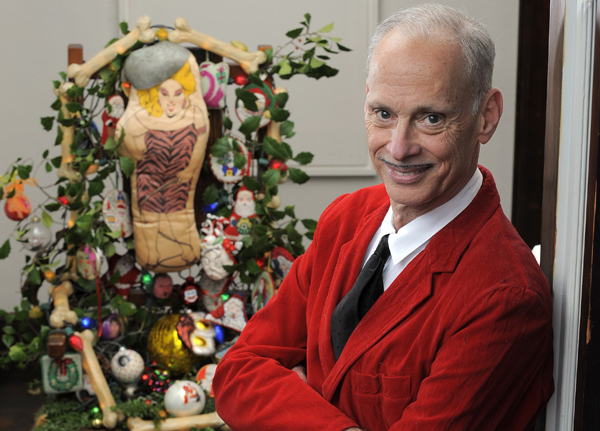 “A John Waters Christmas” (bottom photo). You know you’re in for it when this iconic gay bad boy gets the mic and starts dishing on his good-time gays and filmmaking heydays @ Variety Playhouse, , 7:30 p.m.

Sunday Service: Last Supper with DJ Vicki Powell. The gays who do patio parties bring a year’s worth of events to a close with a holiday party for the alternaqueers @ Sister Lousia’s Church of the Living Room & Ping Pong Emporium, 7 p.m.

Flap Jokes. Gay-TL’s own Ian Aber hosts this comedy show with a free pancake supper (while supplies last) and some awesome comics @ The Hangar, 4 p.m.

Tea Dance with DJ David Knapp. A one-off you might not want to miss with the local gay daddy who brings all the boys to the yard. Benefits the Alzheimer's Association @ Amsterdam, 3 p.m. – 7 p.m.

Yoga in the Church of Lavonia Elberton. This bearded camp drag fave leads you through your stretches and poses on your way to a better you @ Nirvana Yoga Studio, 7 p.m.

The Armorettes Trailer Park Christmas. Those local camp crazies throw down their weekly show for tips against HIV/AIDS in Atlanta @ Hideaway, 8 p.m.