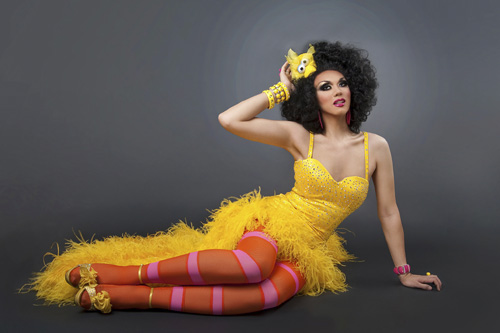 Saddle up, gay Atlanta. Just in time, the big Gay Agenda calendar swoops in like a boss. Rescue your week from the humdrum like a hero with some LGBT events that redirect the spotlight back on you where it belongs.

Friday, Nov. 15
The Other Show XXXL with Manila Luzon (top photo) welcomes the “RuPaul’s Drag Race” finalist to the supersized monthly show and its one-of-a-kind cast to the main room with DJ King Atlas @ Jungle, 9:30 p.m. Here’s how Alaska Thunderfuck rolled at the last XXXL, what Amanda Lapore dropped the time before that, and how frothed up Lady Bunny got. 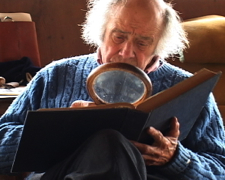 “Deathtrap” continues the classic mystery play of deception, comedy and murder with the big gay twist. Do it up through Nov. 24 @ Georgia Ensemble Theatre, 8 p.m.

BanjeeGirl Friday: Spotlight gets your lesbian weekend started with a DJ-driven dance party and all the ladies you can handle with the TraxxGirls promoters, this week including performances by Sergio and Meko Lord @ My Sister’s Room, 9 p.m. 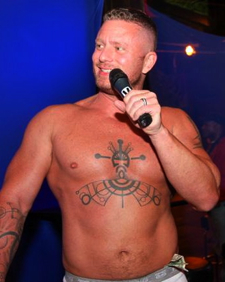 Mr. & Ms. Eagle Bar Night gives thanks for family by honoring a member of the local leather community. Tips and shots with the title holders go to help someone having a rough time. Keep an eye out for special guests Ms. Leather Internatonal and Mr. Bootblack International @ Atlanta Eagle, 10 p.m.

The Fab Five drag revue puts the glamazons on display each week hosted by Angelica D’Paige. Get your singles ready for premiere Atlanta queens @ Burkhart’s, 11 p.m. 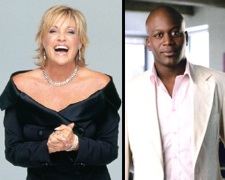 Phillip Rush Center Grand Re-Opening unveils the bigger better spaces of Atlanta's LGBT Hub with an open house @ Philip Rush Center, 3 p.m. – 5 p.m. RSVP at the link. They're willing to do anything for equality. 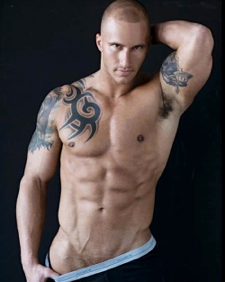 Miss Dixie 2014 puts the camp drag novices on display for a crown and a title to benefit the annual gay Dixie Invitational Bowling Tournament. Get in on the fun @ Jungle, 6 p.m.- 9 p.m.

Shakespeare Follies Holiday Show. The cabaret that modernizes the Bard by turning his works on their ears puts out its latest show to kick off the holi-gays @ Arts Exchange, 8 p.m. 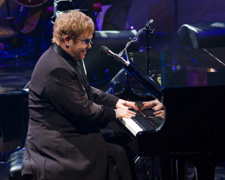 Elton John (sixth photo) returns to his old stomping grounds as a part-time Atlanta resident to do the South up right on his latest concert tour @ Philips Arena, 8 p.m. Maybe he’ll talk about his Cher faceoff.

Raw Talent 6 pits the kings and queens against each other. Atlanta’s lesbian bar dances and parties its ass off all around the action on stage in the latest elimination drag battle @ My Sister’s Room, 9 p.m. 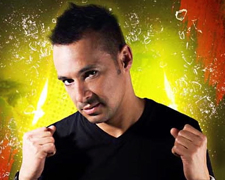 Armorettes Follies mark their monthly territory to benefit the MISTER Center @ Heretic, 8 p.m. Stick around as DJ Phil B. (seventh photo) returns to Atlanta with his San Francisco treats. Rock your body with the men who love men who love shirtless dancing @ Heretic, 10 p.m. 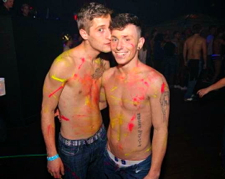 Bedlam: Wacked Out Black Out 8 (eighth photo) means it’s going to be a bumpy night. The clothes come off and the queers get painted. DJ Shane V. cranks up the music, plus performances by Brigitte Bidet and gay rapper-turned-public beef scrapper J. Tyler Ellingwood @ Jungle, 10:30 p.m. It's gonna to get crazy (view photos). Come early for dinner, drinks and a great Ruby’s Redd Light District that also includes Ellingwood in the Jungle Room, 9:30 p.m.

DJ Corey David All Nighter romps you all the way to dawn. Just down from Jungle, the wee hours get wild @ Xion, 3 a.m. – 7 a.m. 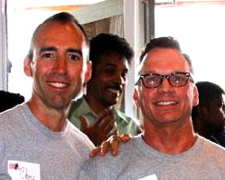 AV200 Registration Party (bottom photo). If you’re planning on participating in Atlanta’s annual big gay bike ride for an AIDS vaccine, start training now with afternoon food, fun and friends. New recruits and veterans welcome for prizes and more, 1:30 p.m. Place private side bets on who’ll look good in Lycra. They do a lot of good too.

LGBT Veterans with PFLAG. Join a number of out and proud service members coordinated by American Veterans for Equal Rights and hear their stories during the monthly PFLAG Atlanta meeting @ Saint Mark UMC, 1:30 p.m.

Harness UV Party puts a blacklight spin on its weekly T Dance. Wear tighty whities or neon next-to-nothings for a shirtless romp through to the new week in the backspace @ Jungle, 6 p.m.

Armorettes Glamp: She-Haw Edition trots out the popular weekly fundraising show that mixes the troupe of camp crazies with the beauties of Burkhart’s. This week, country bumpkin realness @ Burkhart’s, 9 p.m.