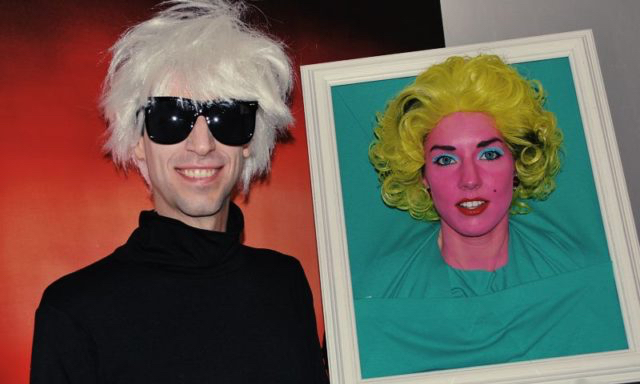 Whether you’re channeling Andy Warhol or donning suburban drag show for the last time, whether you’re Shooting the Hooch or shooting hooch, Atlanta’s LGBT events have you covered. 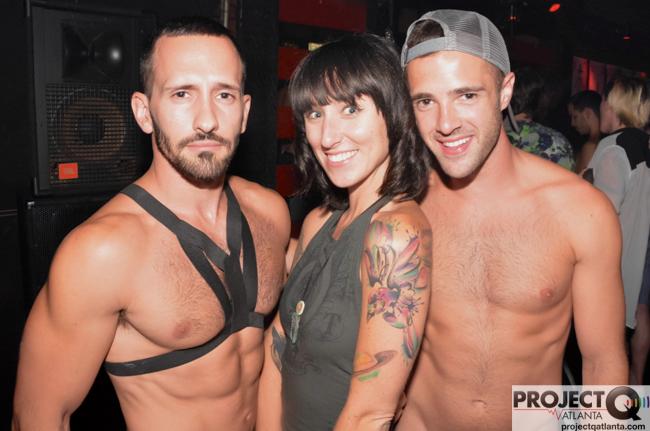 Hogtied III with Eureka (middle photo). RuPaul’s big girl who had to go home for an injury this season is all healed and ready to rock the latest Legendary Children-Wussy fandango @ Heretic, 10 p.m.

East Point Possums. Once more, with feeling. The 20th – and last-ever – drag show from the suburban queens for homeless LGBT youth. Dozens of amateur and favorite pro queens perform for a crowd of hundreds @ East Point Commons, 7 p.m. It’s always a hoot and holler. Or a hoot-n-holler, if you will.

Stoplight Party. DJ Neon the Glowgobear gets a rise out of you @ Atlanta Eagle, 10 p.m. 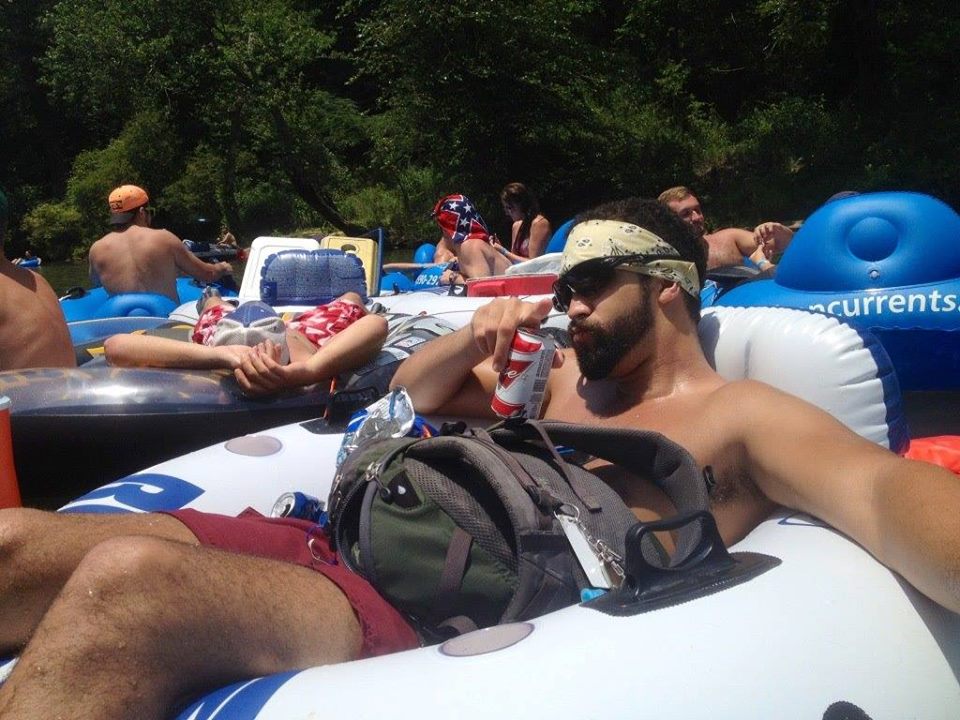 Hotlanta Softball. The gay pitchers and catchers continue their season of play on the field and off @ Johnson Park, all day. Join them for bottomless brews during the Extra Inning Beer Bust @ Cowtippers, 4 p.m.