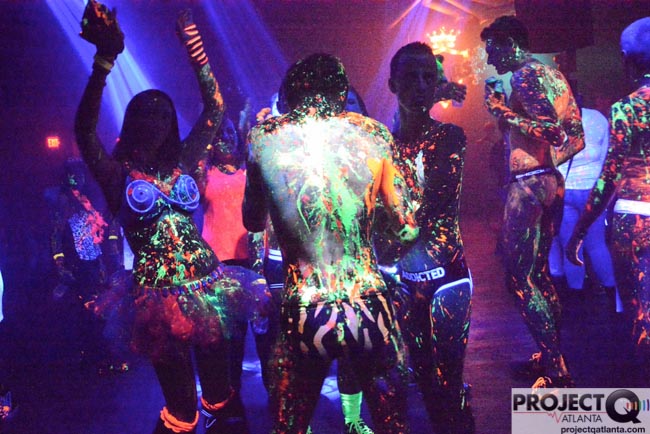 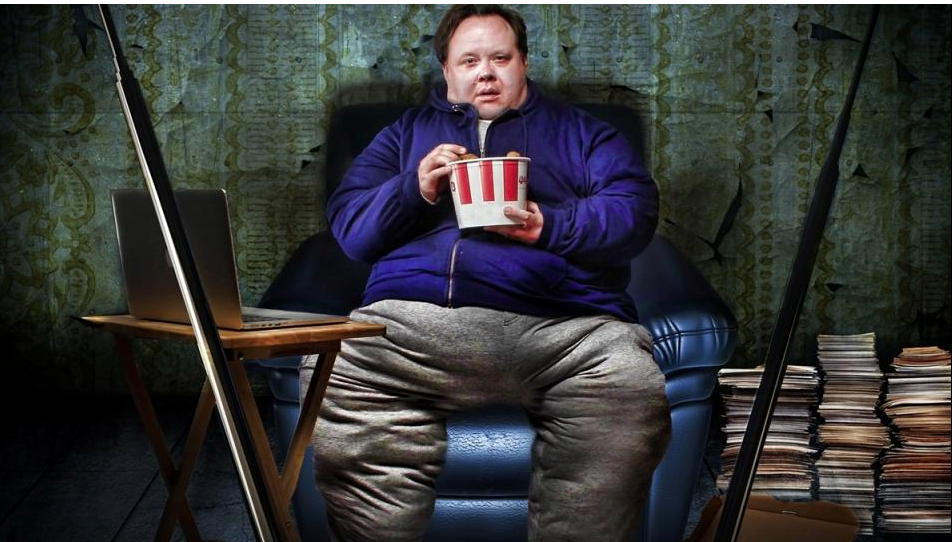 As the weather heats up, so do LGBT Atlanta’s events. Roll up your sleeves and dive directly into this jam-packed schedule, because parties, plays, performances and your people await.

AV200 Registration & Kickoff Party. Before they bike across North Georgia, gay jocks in biking shorts gather under the big red tent for their annual AIDS Vaccine 200 pre-party @ Emory School of Medicine, 5 p.m. If you're an early riser, you can also watch them pedal off at 7:30 Saturday morning.

Snips N Clips. For the entire month of May, salons give a dollar of every haircut to Atlanta Pride @ Shear Love, Vivid Hair and Bubbles, all day – all month.

Mr. & Ms. Atlanta Eagle Bar Night. Get up close and personal with the title holders and their crew as they raise money for charity and have a good time @ Atlatna Eagle, 10 p.m.

WackedOut BlackOut with Cazwell. The party that loves to mess you up returns. Clothes check, neon paint and blacklight provided with your body as the canvas. Sexy gay rapper Cazwell headlines the glowing performances with his new “Downtown” song and video (middle photo) @ Jungle, 10:30 p.m. This party always goes hard like this. Cazwell himself gives us the rough cut of his plans for it. Get there early for the Fantasy Girls show, 9 p.m.

Purple Dress Run. The bar crawl that brings the burly jocks in purple frocks to the streets of Midtown. Kickoff @ Mixx, 1 p.m. These guys make this annual event all kinds of epic. Follow it up with the Bucks Bar Night @ Atlanta Eagle, 10 p.m.

#Daydrunk. Drink specials put you to bed early or make you the life of tonight’s party @ Mary’s, 2 p.m. – 8 p.m. Do it, and you may not remember what you did during the Paint It Red Party for LLS, 9 p.m.

Miss HSL Pageant. The jocks of Hotlanta Softball League field their “beauties” in this campy annual sendup of all that's good and holy @ Jungle, 6 p.m. It's the best kind of complete mess.

DJ Paulo. The circuit legend returns to Atlanta, and it’s Alan’s birthday to boot @ Heretic, 10 p.m. Get there early for the Armorettes Follies, 8 p.m.

DJ Alex Cohen All Nighter moves you all the way to sunrise, just steps away from BJs, Heretic and Jungle. Never stop shaking your ass @ Xion, 3 a.m. – 7 a. 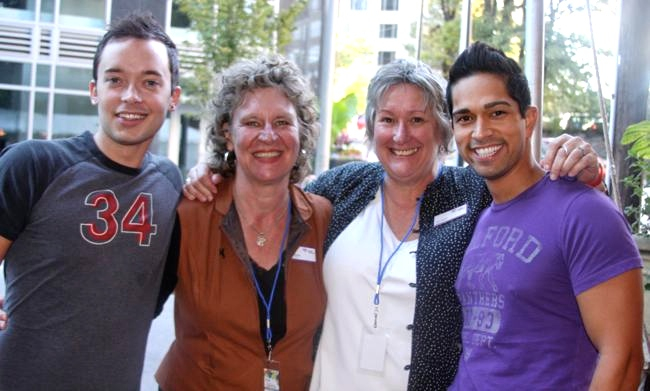 Garden Party. The Health Initiative's signature event brings together, food, drinks, friends, epic luxury raffles, and honors for its annual Healing Angel @ Rush Center, 4 p.m. Tap your toes: It goes a little something like this.

Maybe Baby? If you’re considering becoming an LGBT parent, this expert panel can help you think through the options from adoption to surrogacy and more @ Feminist Women’s Health Center, 2 p.m.

“Die Mommie Die!” Charles Busch’s camp comedy play-turned-movie is back on stage, this time in the capable hands of locals including Topher Payne as an aging film star of the golden era @ OnStage Atlanta, 3 p.m. Runs Fridays and Saturdays at 8 p.m., Sundays at 3 p.m. through May 23.