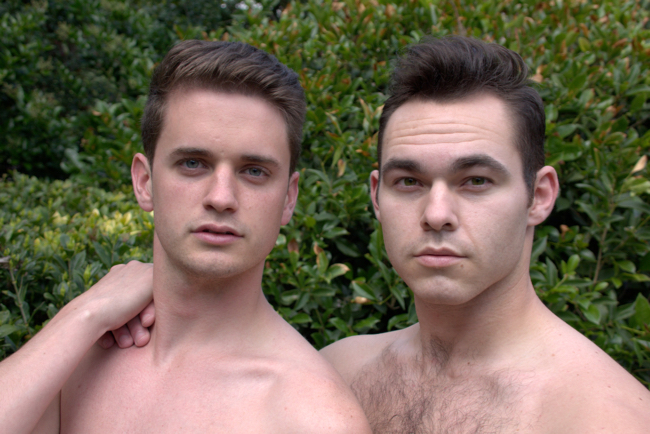 It’s been an epic April of LGBT events in Atlanta. Well, hope you’re rested up, because it shows no signs of stopping. Close out the month with plays, parties and people every way you turn.

“The Most Fabulous Story Ever Told” (top photo). The classic gay play that puts Adam & Steve in the Garden of Eden gets a staging by the local LGBT company @ Out Front Theatre, 8 p.m. Runs through May 14.

Sips & Strokes for Atlanta Pride. The committee gets the dough as you paint and cocktail your way to great art @ Sips N Strokes Toco Hill, 6 p.m.

Lesbianima Rising. Southern lesbian feminist art and culture gets its due in a celebration of the latest issue of Sinister Wisdom @ Charis Books & More, 7:30 p.m. 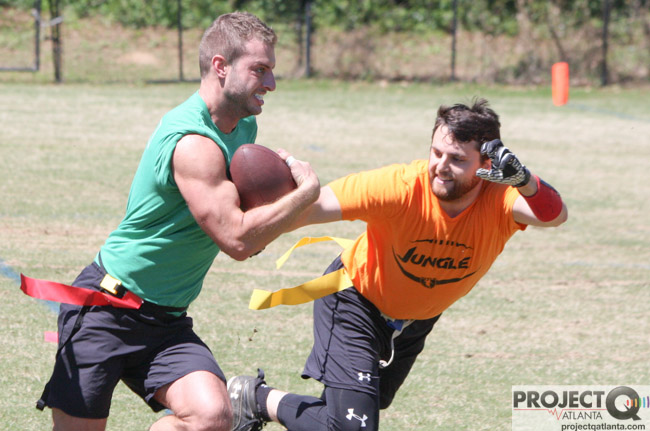 Armorettes Burlesque. The monthly charity show with the camp queens goes down @ Heretic, 8 p.m. Stick around! It’s the Gear Party with you and DJ Stan Jackson both sporting leather, rubber and neoprene with clothes check, 10 p.m. 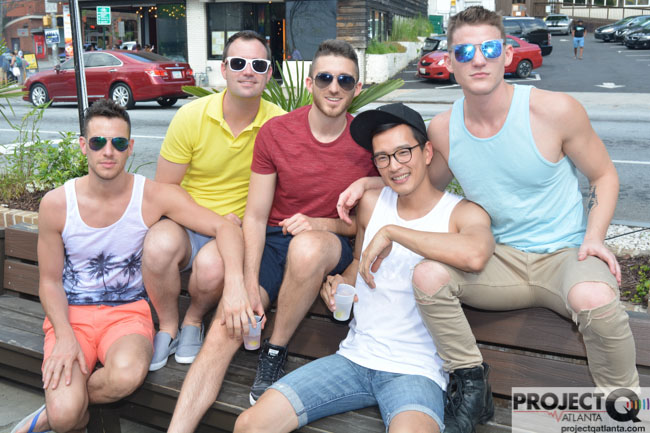 Hotlanta Softball. The gay pitchers and catchers continue their season of play on the field and off @ Johnson Park, all day. Join them for bottomless brews during the Wet Demons Extra Inning Beer Bust @ Joe’s, 4 p.m.