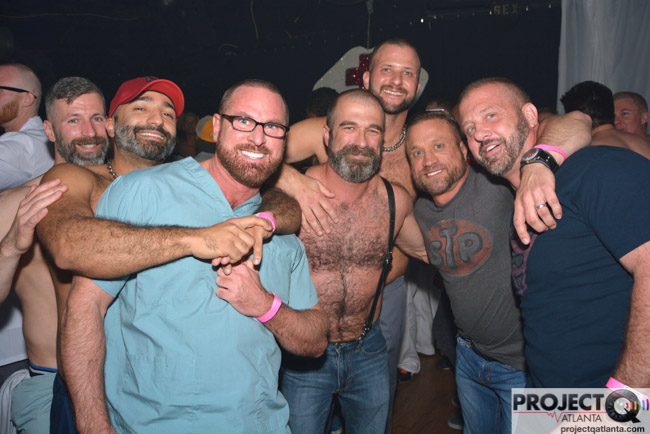 Sun’s out. Fun’s out! Spring brings more to love in LGBT Atlanta from arts to sports to events. Come get your fill, then keep it going until your gay agenda social calendar is overflowing.

DILF Underwear Party (top photo). Daddies do it better, so don your boxers, briefs or jock and do what comes naturally with DJ Corey Craig @ Heretic, 10 p.m. 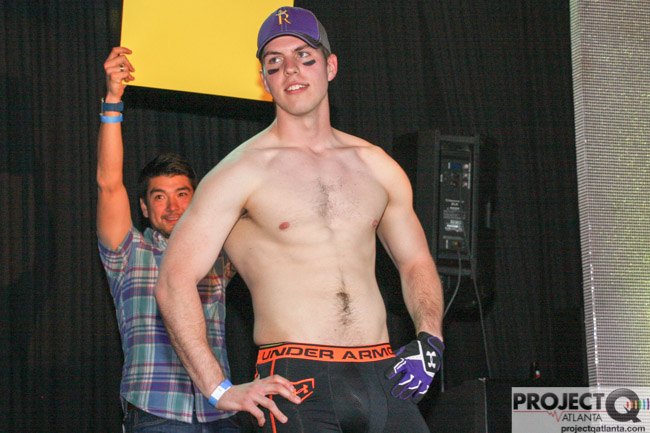 Mr. HSL (middle photo). The jocks of Hotlanta Softball League pit their manliest players in a pageant to select who wears the crown this year @ Jungle 6 p.m. Always a spectacle, always a mess. In a good way.

“All Male, All Nude.” Out On Film presents a new documentary that takes you backstage at the city’s notorious gay strip club, Swinging Richards with the director and dancers in attendance @ Midtown Art Cinema, 6 p.m. It’s going to be epic.

“Straight Outa Chattanooga.” Leslie Jordan is back with his true tall tales of a big life as a diminutive dynamo @ Le Fais Do Do, 8 p.m. Read our interview.

9 to 5: The Musical. The songs of Dolly Parton bring the movie she starred in to life @ OnStage Atlanta, 8 p.m. Sunday matinee too.

DJ Ana Paula. Come in out of the weather and into the dancing heat @ Heretic, 10 p.m.

Gurlfrandz 4th Anniversary Show. The left-of-center queens of East Atlanta Village put it all out there then roll around in it @ Mary’s, 10 p.m.

Sizzling Startlets and Fever. The opening show is followed by the quintessential drag cast working for your dollars @ Burkhart's, 9:30 p.m. and 11 p.m. This week, “RuPaul's Drag Race” Season 7 contestant Kennedy Davenport joins the cast of “Fever” and hosts a Meet & Greet after the show. 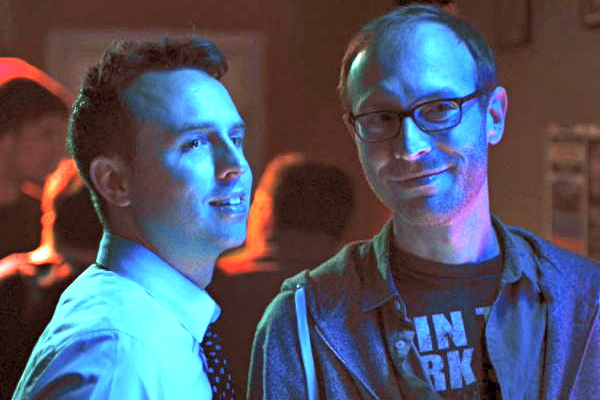 9 to 5: The Musical. The songs of Dolly Parton bring the movie she starred in to life @ OnStage Atlanta, 2 p.m.

Hotlanta Softball. The gay pitchers and catchers continue their season of play on the field and off @ Johnson Park, all day. Join them for bottomless brews during the Extra Inning Beer Bust @ Cowtippers, 4 p.m.