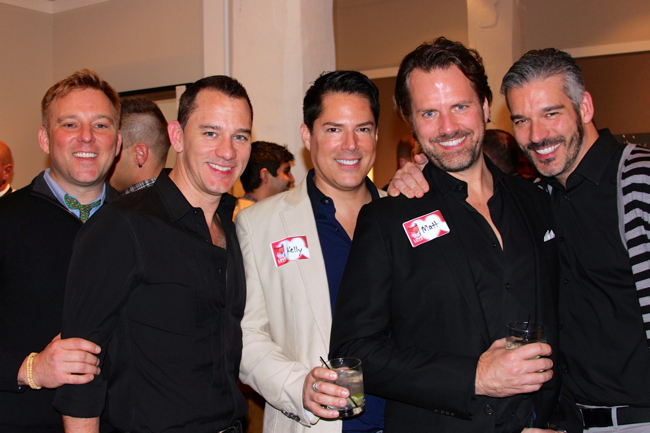 There’s nothing like a full slate of LGBT-ATL events to soothe weary workweek woes. Get up and get out to plays, parties, performances and philanthropy just waiting for you to snatch up and do right. 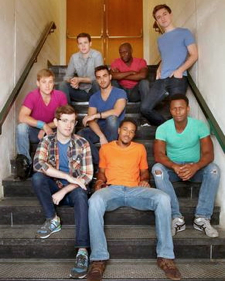 “The Book of Mormon” (second photo) closes the Atlanta run of the touring Broadway smash this weekend. The uproarious laughter peeling out of you is wholly inappropriate, and you’re going to love it @ Fox Theatre, 8 p.m. Runs through Sunday.

“Beached Wails” is one of the plays that put gay Atlanta playwright Topher Payne on the map. A surprise guest, an expensive dress, a hurricane and old secrets unravel the reunion of four sisters @ The Art Place, Marietta, 8 p.m. Runs through Feb. 22.

Decatur Women’s Softball Signups. It’s a party to start thinking about spring softball, ladies! Meet the league, meet your friends and eat up while you sign up @ Savage Pizza/Avondale Estates, 5:30 p.m. 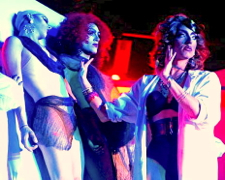 The Other Show (third photo) serves the most unique drag cabaret in town. Meet your friends for its one-of-a-kind cast and special guests. She’s so unusual @ Jungle, 9:30 p.m. Show up early for a different flick each week and a great dinner and drinks menu at Dinner & A Movie, 7:30 p.m. Get a load of the Other Show’s next big adventure.

“Encycolpaedia: A Compendum of Modernity” Art Show opens with a reception for the latest group of new-work exhibits on the gay-owned walls @ Kai Lin Art, 7 p.m. 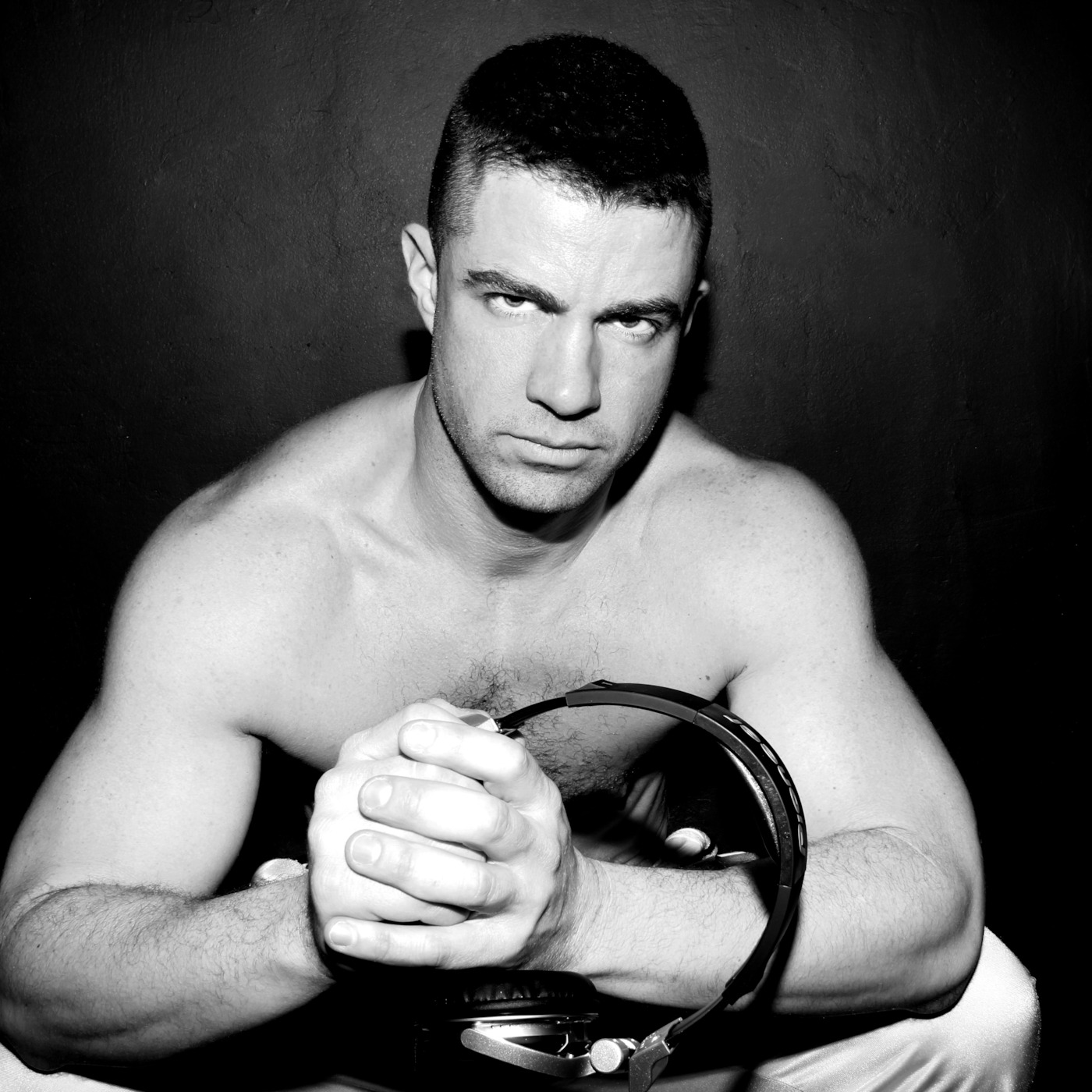 “In Love and Warcraft” continues its story of a lovelorn girl who is a great matchmaker for everyone but herself. Internet Age dramedy ensues with her classmate clients and their BFs and GFs @ Alliance Theater, 8 p.m. Runs through Feb. 23.

Riot Grrl Rawk lays down the music of four rock bands to celebrate and empower women. Proceeds to breast cancer, too @ WonderRoot, 9 p.m. 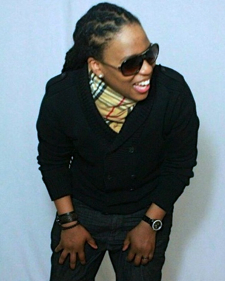 Ladies Lounge: Pre-Valentine with Dred (fifth photo) gets your lesbian weekend started with a DJ-driven dance party and scores of ladies with the TraxxGirls promoters @ My Sister’s Room, 9 p.m.

“Six Degrees of Separation” closes its revival of the classic chaotic comedy about a conman, his not-so-lovable victims and one big gay unraveling. Gay Atlanta’s own Freddie Ashley directs @ Actor’s Express, 8 p.m. Runs through Feb. 9. 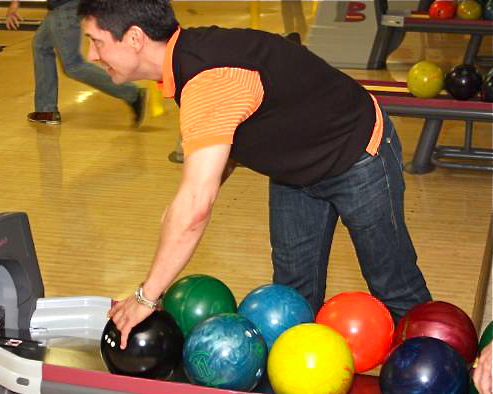 HRC Atlanta Rock N Bowl (sixth photo) returns with the annual event that goes bowling for equality. It’s a party when you add a DJ and dress as a music icon if you want. Get in on it in two waves @ Midtown Bowl, 12 noon and 2:30 p.m. Check out awesome pics from last year.

HIV 101 lays bare the truths and busts the myths and stigmas about the disease so you can protect yourself and others @ Mister Center, 12 noon. 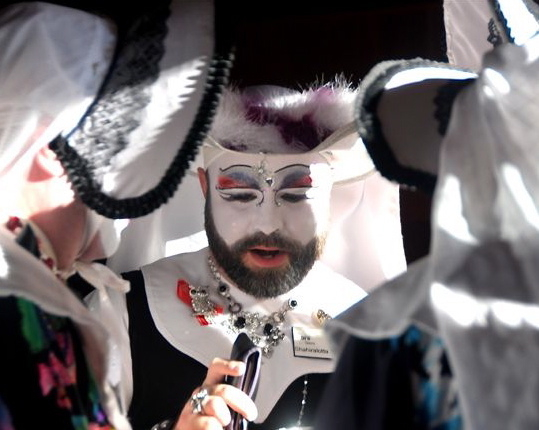 Atlanta Sisters Love & Solidarity Demonstration invites everyone to gather and show support for LGBT Russians and their anti-gay nightmare as the Olympics get rolling in Sochi. Join the sisters (seventh photo) to pray, sing and reflect wearing bright colors. Bring rainbow flags to the Fountain Rings @ Centennial Olympic Park, 4:30 p.m.

Southern Bears Meeting & Bar Night gathers the local burlies for agenda items before fundraising on the floor and behind the bar @ Atlanta Eagle, 8 p.m. and 10 p.m. 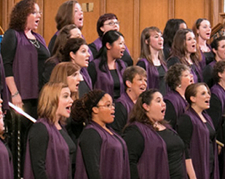 Atlanta Gay Women’s Chorus Concert. The first outing on their own from the AGMC offshoot (eighth photo). Female voices raise in “Finding Her Here: In and Out of Love.” Get sweet on vocal Valentine treats @ Druid Hills Presbyterian Church, 8 p.m.

MSR Drag Race returns for Season 5 with kings and queens vying for the title in a multi-week contest amid the ever-loving lesbian dance party (ninth photo) @ My Sister’s Room, 9 p.m. 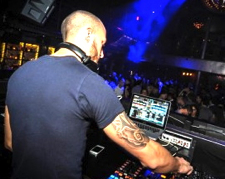 DJ Gino Santos (ninth photo) moves you to new heights with the Atlanta debut of his tech-house beats @ Jungle, 10 p.m. Come early for dinner, drinks and the diverse cast of Ruby’s Redd Light District: Get Up On It with special guest Aurora Savage in the Jungle Room, 9 p.m. 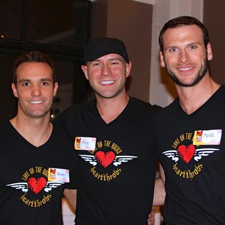 Love On the Rocks (top photo) brings back cocktails for a cause with Joining Hearts and one of the most highly anticipated gay events of the year. VDay theme, Heartthrob Bartenders (bottom photo), complimentary vodka bar, munchies, DJ Scott Anthony and hundreds of your closest friends @ Cantoni, 6 p.m. Afterparty @ Ten Atlanta, 9 p.m. Psyche up with last year’s terrific photos.

Atlanta Faemily Potluck. You caught that spelling, right? It’s not a typo. Atlanta Radical Faeries are back with their monthly potluck with a meal to relish each other and all comers in a Midtown safe space @ 3 p.m.

Flashback Showgirls is the drag show that takes you back, all the way back to a new decade each week. Angelica D’Paige leads the cast @ 10th & Piedmont, 8 p.m.

The Armorettes: I Have A Dream(Girls) puts a themey spin on the weekly camp drag for charity. Their ongoing mission to bring bawdy drag and donated tips to the HIV/AIDS fight in Atlanta continues @ Burkhart’s, 8 p.m.