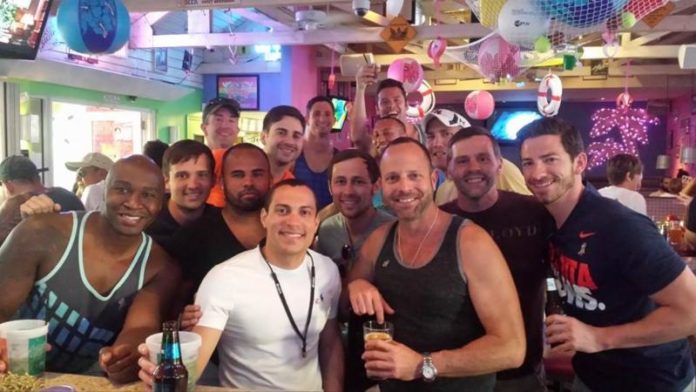 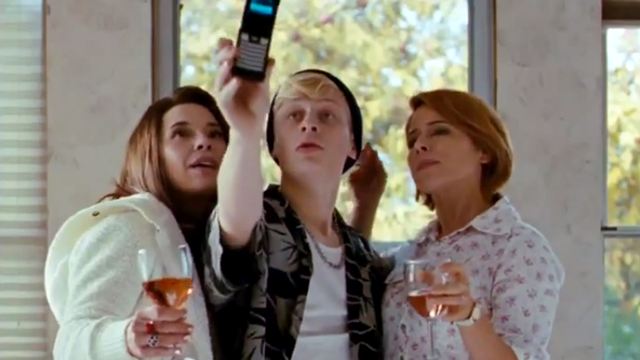 You may be cold to the bone and tired from the workweek, but this doesn’t have to be just another winter weekend. LGBT Atlanta shows and soirees deliver just what it takes to heat things up.

“Mommy” (top photo). Gay director Xavier Dolan’s Cannes-winning film about the complicated relationship between a 15-year-old and his mother opens in Atlanta for a limited run @ Midtown Art Cinema, all week.

Atlanta Jewish Film Festival. The annual celebration of Jews on film includes LGBT fare “Regarding Susan Sontag,” “The Farewell Party,” three shorts programs, and “You Must Be Joking.” Gay Out on Film fans get discounted tickets with code AATL9686 @ multiple dates and theaters across metro Atlanta through Feb. 19.

The Other Show: Madonnarama serves the first theme show of the year for the weekly cast that makes up the most unique drag cabaret in town. Get into the groove @ Jungle, 9:30 p.m. 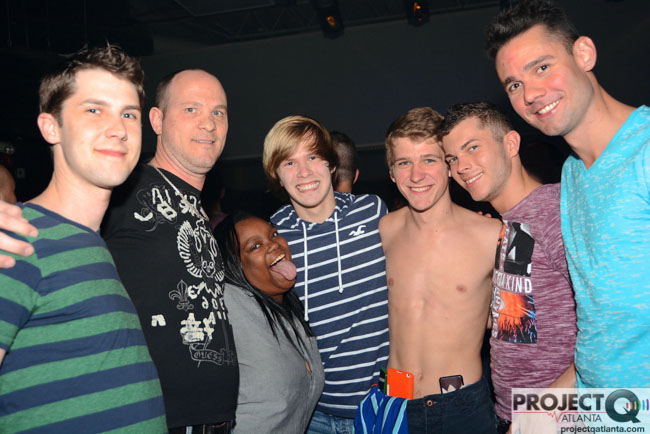 DJ Luis Perez. The ATL favorite from NYC returns to fire up the floor at gay Atlanta’s favorite weekly dance party @ Jungle, 10:30 p.m. We love him, and so do you (middle photo): You made him one of the hottest hunks of 2014. Get there early for the Final Week of Ruby’s Redd Light District show, 9 p.m.,

Saturday #Daydrunk. Senor Giggles plays the hits for an afternoon of booze, boys, babes and beats. Drink specials put you to bed early or make you the life of tonight’s party @ Mary’s, 2 p.m. – 8 p.m. Do it, and you may not remember the regularly scheduled Saturday night shenanigans, 9 p.m.

Glow Party. Girls who glow, they know, as East Atlanta's lesbian dance party gets a blacklight makeover this week with stop-light colors for dating @ My Sister's Room, 9 p.m.

DJ Robert Ansley All Nighter moves you all the way to sunrise, just steps away from BJs, Heretic and Jungle. Never stop shaking your ass @ Xion, 3 a.m. – 7 a. 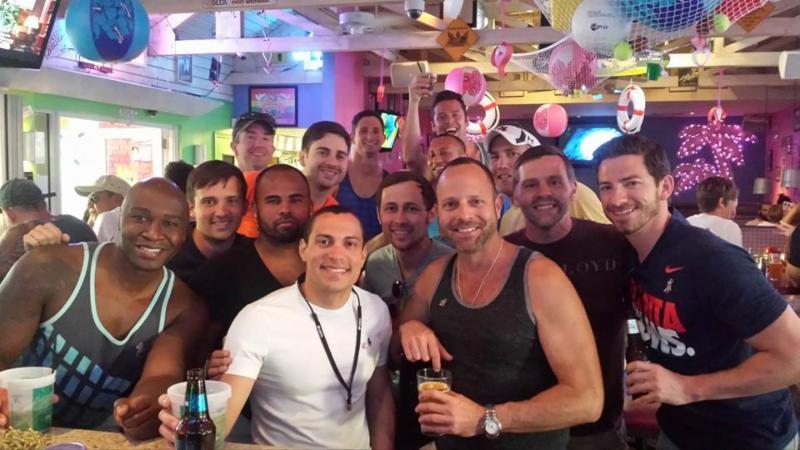 NFFLA Sunday Funday Super Bowl Party. The burly gay jocks of National Flag Football League of Atlanta (bottom photo) drink up and register guys for their spring season, all with Katy Perry and the Big Game on the screens. Tailgating kicks off @ Ten Atlanta, 3 p.m. – midnight. Study up on your gay football terms.

Super Bowl Chili Cookoff. The annual event that pits chili cooks against each other while you reap the rewards during Game Day @ Friends on Ponce, 4 p.m.