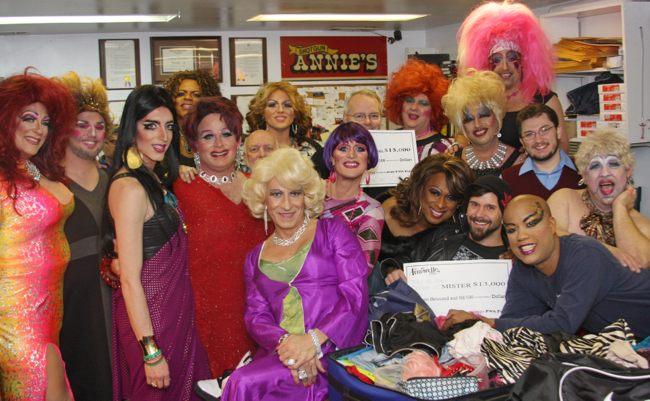 Don’t let the worky, desky, trafficky crap of the weekdays get you down. It’s weekend time! Atlanta’s LGBT events help you plan by getting back into high gear. Get in on it.

Friday, Jan. 17
The Armorettes 35th Anniversary Weekend (top photo) begins with a bar crawl. Get liquored up with cast members old and new before shows on Saturday and Sunday. Starts @ Hideaway, 8 p.m. 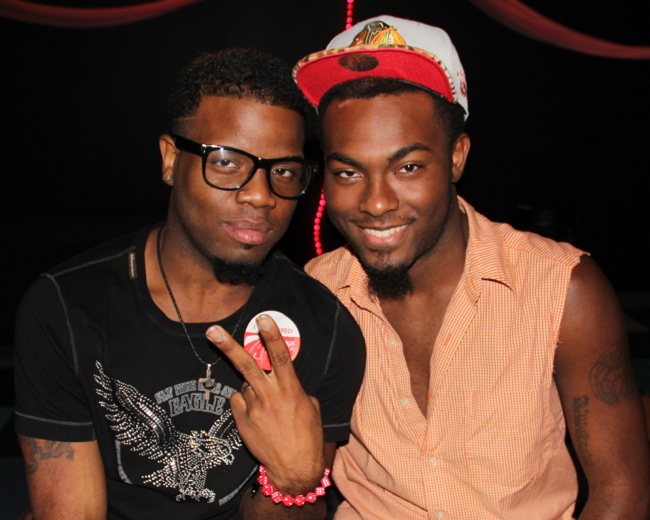 “G.B.F.” returns to Atlanta's big screen. The film about high school divas vying for the hot accessory of a “Gay Best Friend,” opens in a limited after an Out On Film splash last year. Watch the trailer and see what “Will & Grace's” Megan Mullally is saying about it.

“The Only Light in Reno” is the don’t-miss event of the whole month. Gay ATL actor and playwright Topher Payne premieres his new play based on real-life circumstances with actors playing Marilyn Monroe, Elizabeth Taylor and Montgomery Clift. It’s 1960, Hollywood is visiting, and things are about to get interesting @ Georgia Ensemble Theatre, Roswell, 8 p.m. Runs through Jan. 26. 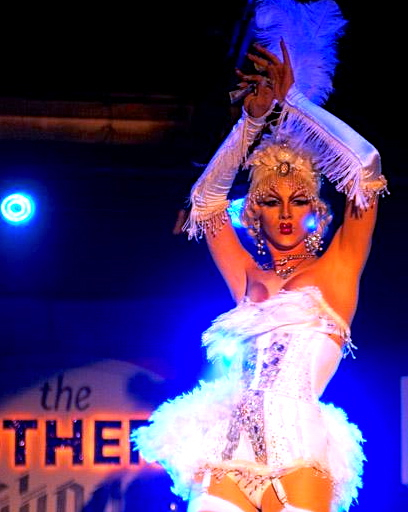 The Other Show (third photo) puts its unique spin on drag with a one-of-a-kind cast and special guests who always keep it interesting in the Jungle Room @ Jungle, 9:30 p.m. Show up early for a different flick each week and a great dinner and drinks menu. This week, it’s Dinner & A Movie: “Whip It,” 7:30 p.m.

“Six Degrees of Separation” opens its revival of the classic chaotic comedy about a conman, his not-so-lovable victims and one big gay unraveling. Gay Atlanta’s own Freddie Ashley directs @ Actor’s Express, 8 p.m. Runs through Feb. 9. 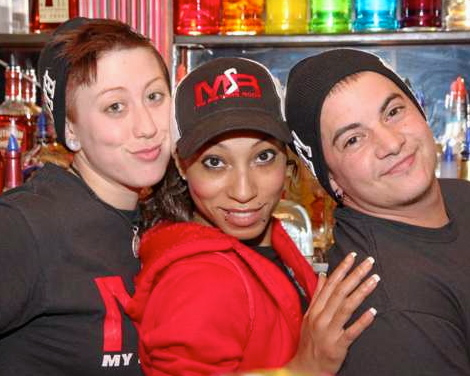 Ladies Lounge: King Weekend Edition (fourth photo) gets your lesbian weekend started with a DJ-driven dance party and scores of ladies with the TraxxGirls promoters with DJ Mary Mac @ My Sister’s Room, 9 p.m. And hey, MSR got robbed in a recent national lesbian bar contest. 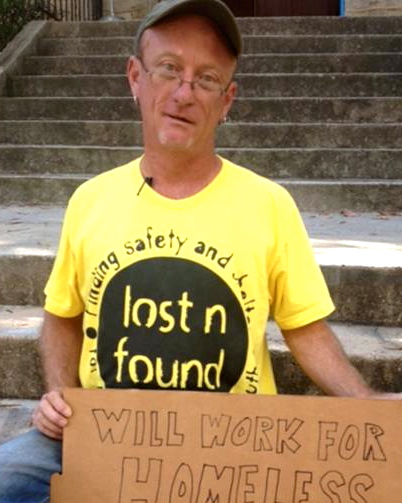 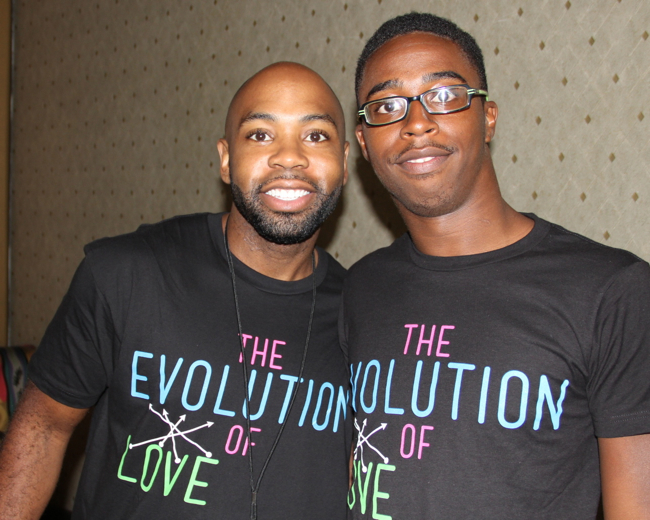 MLK Weekend Winter Pride (sixth photo) continues with the second biggest black gay weekend of the year. Click the link for events all over town for partiers of every ilk.

Girls Night Out All Femme Review puts a new spin on the longest running lesbian dance party in the ATL. Get with your girls and this new show @ My Sister’s Room, 9 p.m. 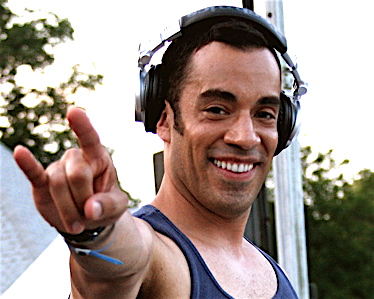 DJ David Knapp All Nighter & Xion Membership Drive moves your booty all the way to sunrise, just steps away from Jungle. New VIP cards now available so you don’t ever have to stop shaking your ass @ Xion, 3 a.m. – 7 a.m. 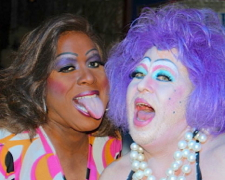 Atlanta Sisters Monthly Meeting. Interested in becoming a Sister of Perpetual Indulgence? Want to see what the white-faced gay male nuns of charity and joy are all about? Attend their third-Sunday meetings @ First Existentialist, 1:30 p.m. 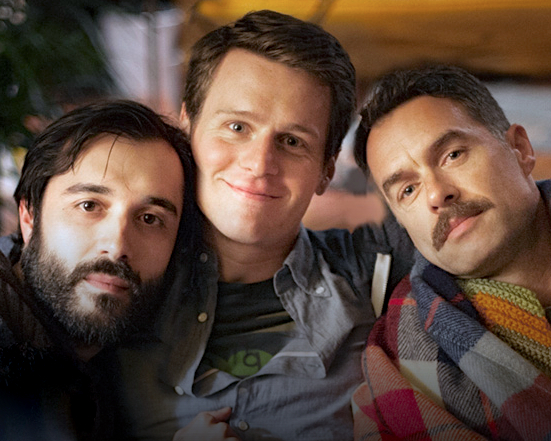 “Looking” Debut. If you’re not out and about, chances are you’re at a private watch party for this big-deal new gay HBO series (bottom photo) @ HBO, 9 p.m. Read this interview with the show’s out star, Jonathan Groff.

Monday, Jan. 20
Bayard Rustin-Audre Lorde Breakfast is the most diverse MLK Weekend LGBT event in town, with hosts led by Atlanta Pride @ All Saints Episcopal Church, 10 a.m. The annual meal immediately precedes the downtown Atlanta MLK March and its LGBT contingent. Check out last year’s photos and the year before that.