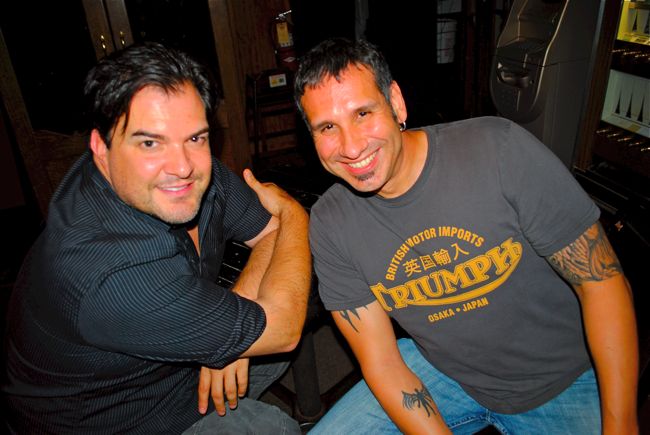 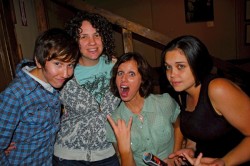 An impressive list of entertainers came together recently for an evening that was part music and part comedy — but all queer — to benefit the Atlanta Queer Literary Festival and its big event in mid October.

From musicians including Lucas Mire (top photo left) and Bucky Motter to comedians Alyssa Barnett-Schott and Sanders Hulsey, the benefit show was a new way to raise funds for the annual literary festival, which runs this year on Oct. 13-16.

“It adds another dimension to what we do the way other literary festivals include music in the mix,” Collin Kelley, one of the organizers of the annual festival, told Project Q Atlanta ahead of the Aug. 12 benefit. “We’re already thinking about making this an annual fundraiser and maybe even including musicians in the festival in future years.”