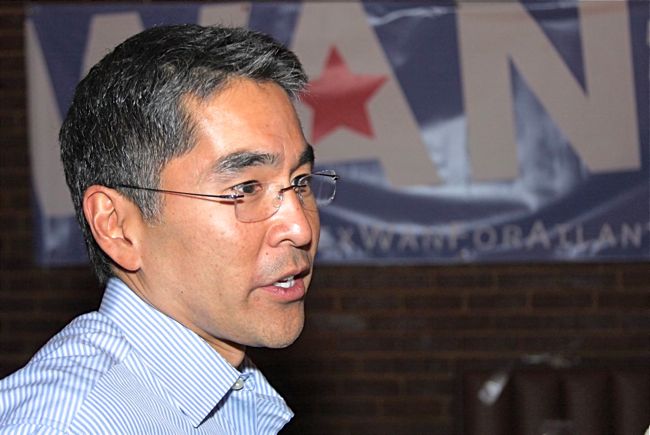 Amidst all the anger and passionate debate about the Cheshire Bridge rezoning effort, there's also been confusion. Which businesses are affected? Why? What in gay hell is happening?! We break down the facts and clear up the commotion.

What's all this I hear about Cheshire Bridge lately?

There is legislation being proposed that could kick out several popular and longstanding businesses in the corridor that cater to the gays, among others.

Wait, hasn't the Cheshire Bridge cleanup been talked about for forever?

Yes! This all started back in 1999, a simpler time when Cher believed in life after love and Lance Bass was every schoolgirl's fantasy. A Cheshire Bridge Task Force Study was done, the result of which was a vision statement  that aimed to get rid of the strip clubs and porn shops and bring in new development. Then in 2005, the Atlanta City Council approved the zoning changes that put the kibosh on new adult businesses from setting up shop on Cheshire Bridge, while also getting more strict with new businesses about landscaping, curb appeal, etc. However, adult businesses already in place were grandfathered in and were free to stay, forever and ever till the end of time. No takesies backsies y'all, for real!

But if they were grandfathered in, then why are they now in danger of being kicked out? 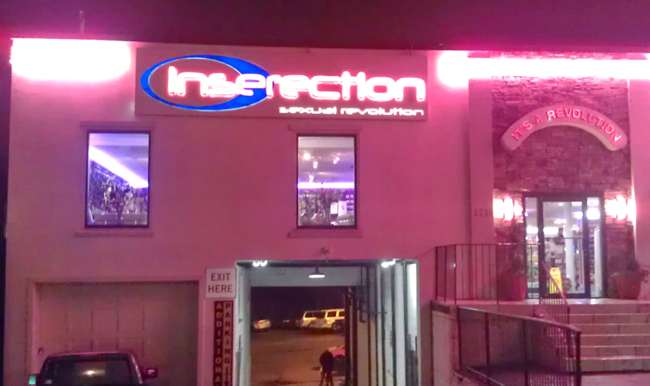 Which businesses are affected?

But I heard that other non-adult shops were going to be kicked out too.

That was true until Wan sent out an email to constituents on May 8 that was all like “Hold up! Hold up!” The original legislation he proposed would have kicked out Auto-Glo Car Wash, Kong's Body Shop, Precision Tune Auto Care and Soap Hand Car Wash in addition to the adult shops, and they would have had to go by 2015. But Wan's 11th hour revision makes those businesses safe, and now only affects the adult shops. Also the original amortization period — the time affected businesses have to leave Cheshire Bridge — was increased from two years to five years.

Perhaps Wan read the tea leaves and didn't foresee his original legislation passing. Either way, it was a shrewd move politically because it threatens to break the alliance formed by the affected businesses, since half of them are now in the clear.

So just so we're clear, I still get to check out the boys at BJ's and take my shirt off and dance at Jungle and Heretic?

Correct. Pending any future legislation those three are safe, and are not affected by Wan's proposal.

My Facebook news feed and Twitter feed are blowing up with this. Why are people so angry?

Put up your feet and pour a martini.

If you're a business owner affected by the legislation, it's obvious why you won't be gabbing about boys and curling each other's hair with Alex Wan anytime soon.

There are those who say that there is obviously a demand for these businesses, and the crime magnet theory is overblown, so why should they be kicked out?

There are those who say it's illegal to get rid of the grandfather clause just because those businesses didn't leave like many hoped they would when the original legislation passed in 2005.

There are those who believe this is just a moral judgment against anything sex-related, and that targeting businesses that don't fit into your moral outlook is wrong. Which just reminds them of (ahem) the exact type of moral judgment that has been used (and continues to be used) against gay people in all facets of our lives.

People are also scared that, if this legislation passes, what will it lead to next? Many still feel burned by Backstreet being forced to close several years back, and they're saying it could be Backstreet all over again. If it's the adult businesses this year, what's to say they won't target the gay clubs next year or the year after that?

Many fall into a number of the aforementioned groups. 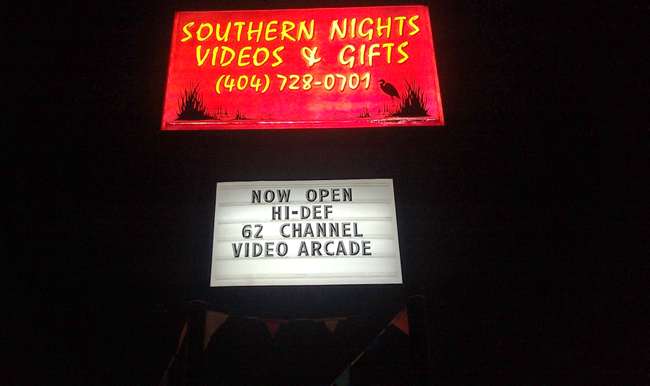 Okay, so who favors the legislation?

If you live in the Cheshire Bridge area, and you don't like the strip clubs and sex shops and want them gone, you're for it.

If you own a business in the Cheshire Bridge area not affected by the legislation, and would like those other businesses gone, you're for it.

If you think the arguments against it are overblown, and strip clubs and sex shops are not your thing, you're for it.

What can I do about it to show my support and/or brandish my pitchfork?

There is a public hearing on May 9 before the Zoning Review Board at the Council Chamber at City Hall. Wan will state his case and you get the chance to weigh in, too.