Baton Bob did not dangle his dinky in Buckhead 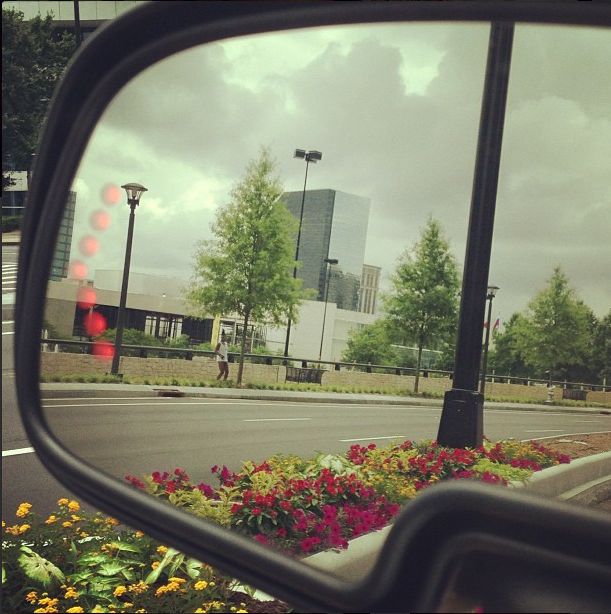 Baton Bob is lots of things. But honey, he is most certainly not indecent. Unless you're a Buckhead Betty and blow the whistle on this animated and slightly profane dragster who marches along the streets of Atlanta.

Working his morning set on Wednesday near the intersection of Lenox and Peachtree roads, he encountered some trouble in the form of Atlanta police. And then blasted off one of his epic rants on social media.

It's happened before at the Ritz-Carlton in downtown Atlanta. Even in Midtown. He's gotten sassy with "Judge Joe Brown." But he will never be silenced. He'll even fight back.