Ballroom 101, the far-reaching impact beyond ‘Legendary’ and ‘Pose’ 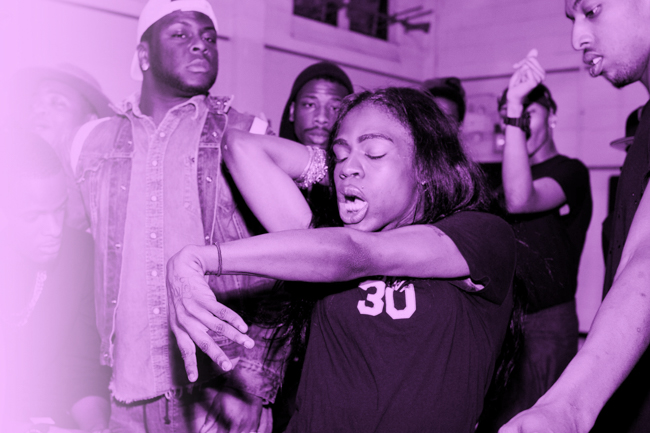 The basics of an often sidelined or co-opted black queer subculture that takes us from from Legendary to Pose with influences that – spoiler! – have nothing to do with Madonna’s ‘Vogue.’

Serve as alternative families and safe spaces for primarily black and Latinx LGBTQ people. In many cases, sharing the same last name and physical living spaces, including older folks “parenting” younger ones. Iconic houses include but are in no way limited to LaBeija, Balenciaga, Aviance and Xtravaganza.

Members of the LGBTQ underground in large cities of the late 19th century began to organize masquerade balls known as “drags” in direct defiance of laws banning citizens from wearing clothes of the opposite gender. Langston Hughes wrote of drag balls in the 1920s. The balls and house of today became more organized in 1950s Harlem and popularized in the 1980s. Parallel developments were taking place in Washington, D.C., and expanding today into places including Francisco, Philadelphia and Atlanta.

Intentionally or not, Madonna’s song “Vogue” began a colonization of the modeling-posing dance style rooted specifically in queer communities of color and named for the fashion magazine. Choreographer Will Ninja, who died in 2006, is known as “The Godfather of Vogue” for formalizing and promoting the dance’s signature staccato movements and poses.

Houses “walk” against each other dressed according to categories and are judged on dance skills, costumes, appearance and attitude. Participants are expected to display appropriate “realness” to the category.

Ball culture has been fertile ground for new forms of House music and other genres of electronic dance music. It has also launched a wave of queer Hip Hop artists and DJs.

Beyonce credits ball culture as an unsung part of black American culture in Houston that directly influenced the “confidence and fire” of her stage act.

Paris Is Burning in 1991 set ballroom on the road to global recognition. Since then, innumerable news stories in print and broadcast. Other notable coverage includes the docuseries My House on Viceland, the film Kiki, HBO’s reality competition Legendary, and the TV show Pose on FX.

Photo from the film Kiki.