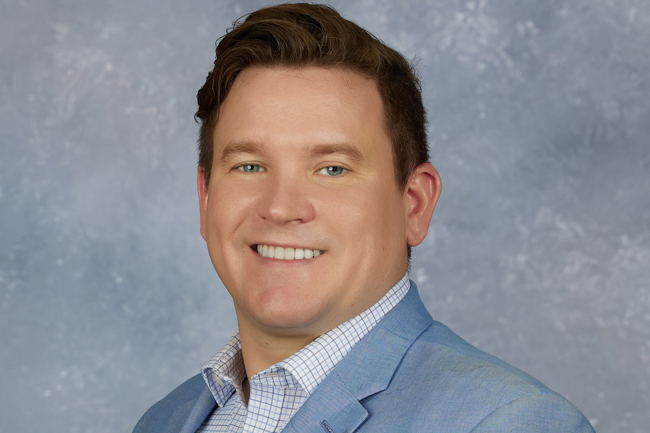 On Monday, Augusta-Richmond County became the 14th municipality in Georgia to put a broad ordinance on the books protecting residents for discrimination by businesses within the city-county borders.

“By its passage of a broad, inclusive nondiscrimination ordinance, Augusta has proclaimed its commitment to growing a community free for everyone to be who they are, raise their family, and earn a living,” said Matthew Duncan, president of Equality Augusta.

“I am incredibly proud of Augusta and am grateful to its leadership for today’s historic accomplishment,” he added.

Under the new ordinance, anyone can file a complaint against a business they feel discriminated against them based on  sexual orientation, gender identity, race, religion, color, sex, disability, national origin, ancestry, age, or military status.

The filing costs $50, and applicants can ask to have the fee waived. A hearing officer will look at evidence to determine if the complaint is valid. Those found guilty could face a five hundred dollar fine for a first offense.

The measure passed the Augusta-Richmond Board of Commissioners with a unanimous vote.

“Discrimination of any form has no place in the City of Augusta,” said Augusta Mayor Hardie Davis. “This ordinance provides a way for those most vulnerable in our community to have their voices heard and go through a deliberate process.”

Equality Augusta worked with Augusta Pride, Georgia Equality and the Augusta Board of Commissioners to bring the ordinance to fruition. GE Executive Director Jeff Graham congratulated his cohorts in passing the measure.

“Thanks to the hard work of local advocates in Augusta, the passage of this ordinance, ensures 202,000 more Georgians are provided the necessary protections from discrimination that we all deserve,” Graham said in a prepared statement.

“All of us at Georgia Equality are proud to have been involved in this work with Augusta’s thriving LGBTQ community, as we continue pushing for the passage of these protections in cities and counties across Georgia,” he said.

Augusta is Georgia’s second-largest city after Atlanta, and Richmond is its 11th largest county. It is the 14th municipality to adopt an inclusive non-discrimination measure, with 13 passing in the last three years.

Before this week, Athens-Clarke County was the latest municipality in the state to pass an LGBTQ-inclusive nondiscrimination ordinance. Atlanta was the first some 20 years ago, with Doraville following in 2018. A slew of others followed in 2019 and 2020.

Augusta joins places with similar 2021 measures approved in Smyrna on Aug. 3, Savannah on July 23 and East Point on June 15. Places like Tucker are currently embattled over  nondiscrimination ordinances.