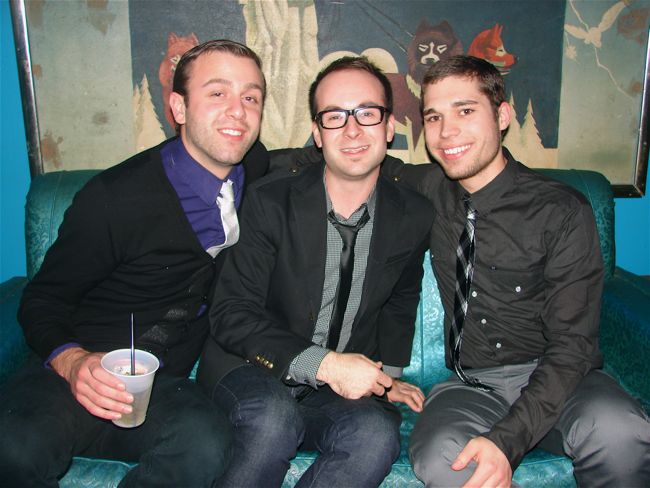 When it comes to parties, no place does it like Mary’s. That was never truer Thursday, as Attack of the New Year’s Eve Party Monster often felt exactly like it sounds–and some patrons fit the bill perfectly, too (bottom photo). 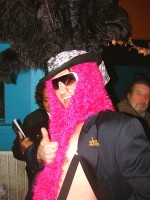 Near midnight, the floor full of alternaqueers, ladies and bears–oh my!–at Mary’s in East Atlanta was undulating to the sound of Lady Gaga. When the DJ Headmaster Ritual stopped the music, a roar went up in the crowd.

The relatively small bar was packed upstairs, downstairs and outside, so it was impossible to hear what the DJ had to say until right before he started the New Year Countdown at 8, 7, 6… By the count of 1, kisses, shouts and a bit of mayhem ensued as champagne started flowing and passing from one hand to another–ringing in 2010 as only Mary’s Atlanta can.

The event was a raucous good time, far exceeding its worth with no cover charge and affordable drink prices.