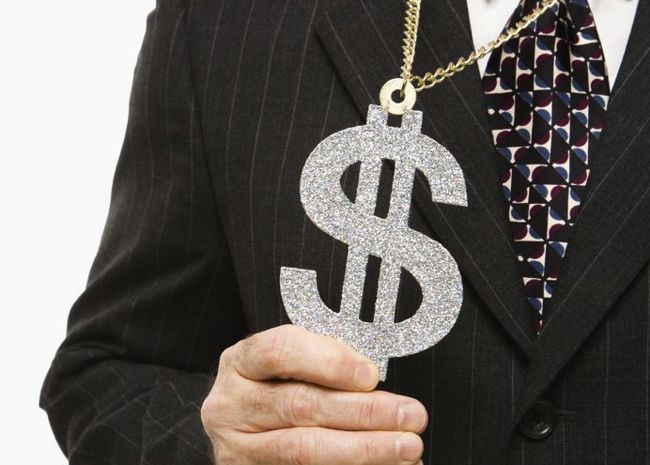 Atlanta may not be the gayest city in America, but it compares pretty well when it comes to kinky size queens looking for a sugar daddy to dish out the cash, gifts and bling to your unemployed, mooching gay self.

That puts Atlanta sixth on the list of Top 10 Gay Sugar Daddy Cities and fifth on Top 10 Gay Sugar Baby Cities. Put in more scientific terms, that means Atlanta’s got more gay sugar daddies ready to dole out cash than twinks with dollar signs in their eyes looking to cash in.

Not surprisingly, New York tops both lists, according to Seeking Arrangements. And they know a thing or two about sugar daddies and babies. They bill themselves as the “world’s largest sugar dating website” and brag that 256,000 of their 1.7 million members are gay.

“As a mecca of diverse cultures, it makes sense that New York would be the top city to find gay sugar daddies and gay sugar babies.” says Brandon Wade, the MIT grad who is the envy of his classmates for turning his idea into a profitable website and going from sugar baby to daddy.

“These results, as well as the substantial growth on our website, clearly show that the ‘Sugar’ lifestyle is becoming a more common alternative compared to a traditional relationship,” he adds.

And being a sugar baby apparently pays well. The average gay sugar baby – no really, we didn’t make that up – rakes in $4,066.58 in monthly allowances. That’s before you tally up the gifts and presents.

Maybe Atlanta would have more sugar daddies and sugar babies if the gays weren’t seeing their dicks shrink.