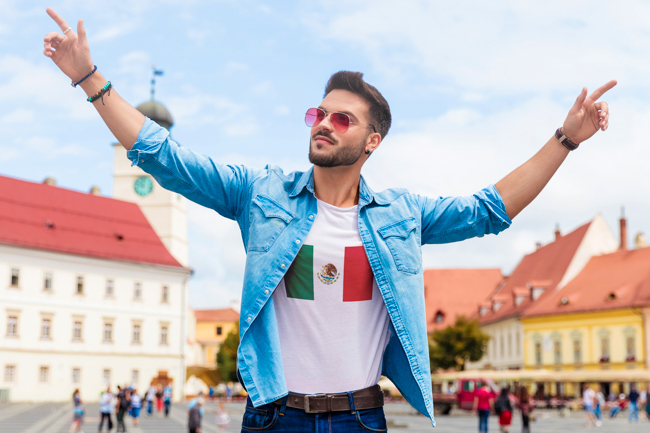 Gird your loins, siblings. This huge weekend of events is about to go off in the LGBTQ-ATL, and it culminates in a Sunday Funday Cinco de Mayo for the ages.

“As always, I wanted to give back to the larger community, but also the Latin community,” says Oscar Valdivieso, aka Papi, of the gay-run eatery Las Margaritas. “It’s very authentic and super fun for everybody.”

Papi and Las Marg are famous for their Cinco celebrations. This year’s Sunday Funday Cinco Extravaganza includes a live band, DJ Ceelos, and a huge outdoor screen for the Atlanta United game. That means sporty types from All Stripes and Hotlanta Softball League on hand, too. Of course, Cinco also means the (American) reason for the season: Specials on ‘ritas, cervezas, sangrias and shots.

“We’ll have tons of stuff to remind you where you got ‘Cinco’d’,” Valvidieso says.

In addition to the reliably awesome Las Margaritas, you can count on Cinco de Mayo for a good time all over queer Atlanta. This year, turn up the volume on that sentiment. The official holiday and the unofficial holigay fall on a weekend, so count on more celebrations than usual from queer organizers, and count on them going all day long and into the night.

Every gay watering hole in town will pour your chosen libation, and your favorite restaurants will do that with all the food and entertainment you can handle to boot.

Here are the ones we’re counting on to show you an especially good time this Sunday:

7th Annual Party on the Patio

Blake’s on the Park

With Marg and Cuervo specials

with Ruby Redd & queens on the Patio