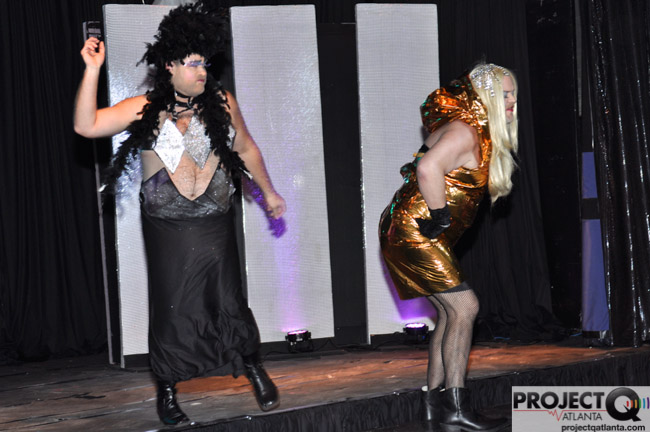 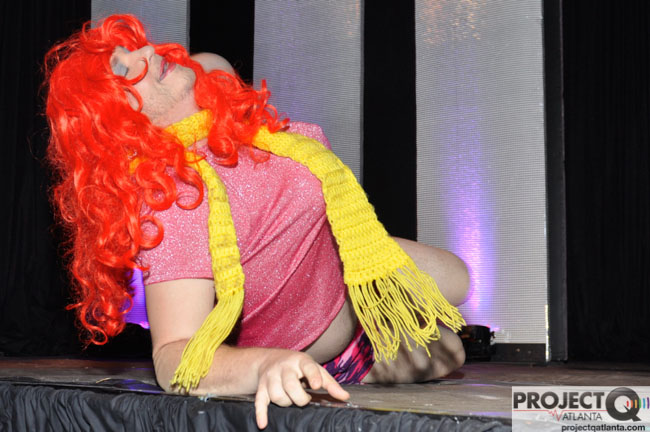 Never let it be said that the burly bears of the gay Atlanta Bucks Rugby team can’t commit to fun for a cause. But of all the nice things you can say about them, doing pretty drag isn’t one of them.

Those two facts came together hilariously on Saturday evening during the Bucks annual Miss Ruck & Maul fundraiser. The guys rouged up their cheeks, stretched on their fishnets and gave it their all for this year’s “CHERing the Love” camp-drag event, which benefited Lost N Found Youth.

Just like last that other time of year when they all put on dresses, it wasn’t pretty, but it was fun.