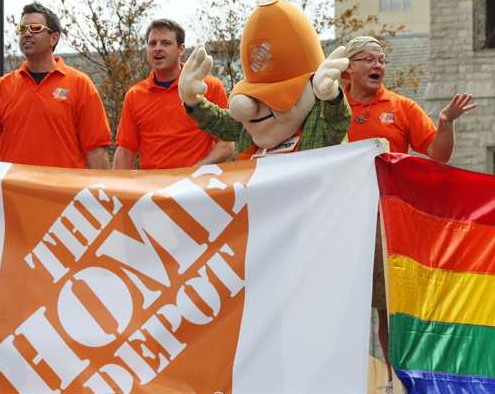 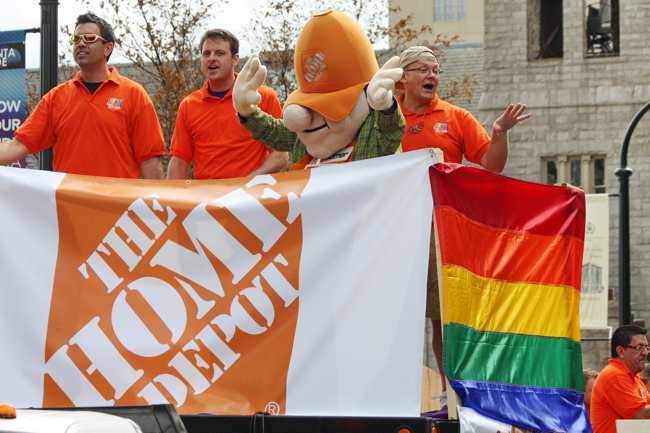 A few high-profile Atlanta-based companies with strong reputations for being gay-inclusive failed to score a perfect 100 on a new ranking of how they address LGBT workplace policies, benefits and consumers.

What tripped up Delta Air Lines, Newell Rubbermaid, Cox Enterprises and SunTrust Banks and kept them from their usual perfect ranking in the Corporate Equality Index from the Human Rights Campaign? A lack of transgender-inclusive health insurance coverage, which was given more weight in how it factored into the 2012 rankings. HRC released the new report on Thursday. 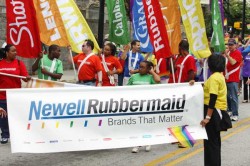 And burned by Target’s funneling of money to an anti-gay political candidate, HRC also includes a potential deduction of up to a 25 points for an anti-gay blemish on a company’s record. The Minneapolis-based retailer received an 85 in the 2012 report. 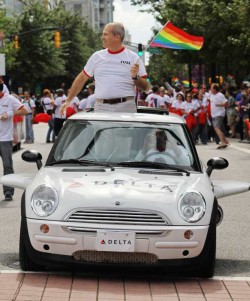 “UPS is proud to once again earn a 100% rating on the Corporate Equality Index from the Human Rights Campaign for our commitment to fostering an inclusive environment for all of our dedicated employees, our customers and our vendors,” Joe Finamore, human resources sustainability director for UPS, says in a statement released by HRC.

“We believe that UPS really is one of the ‘Best Places to Work’ and it is gratifying to be recognized for the value we place on diversity, especially by an organization as esteemed as Human Rights Campaign,” he adds.

Among Atlanta companies that have notched perfect scores in the past — Delta Air Lines, Newell Rubbermaid, Cox Enterprises and SunTrust Banks – they received a score of 90 in the 2012 report, failing to gain the 10 points for transgender-inclusive health coverage.

Of the six Atlanta-area companies scoring a 100, none took part in the Atlanta Pride parade in October – one of the region’s most visible annual LGBT events. Others in the HRC rankings that did take part in the parade include Delta Air Lines, Newell Rubbermaid, SunTrust and Home Depot (photos).

Some 26 companies based in Atlanta or other Georgia cities were included in the HRC rankings: 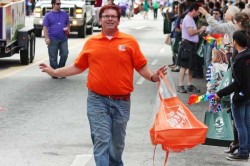 Four companies in Georgia did not respond to HRC for the survey. Their rankings were based on publicly-available information.