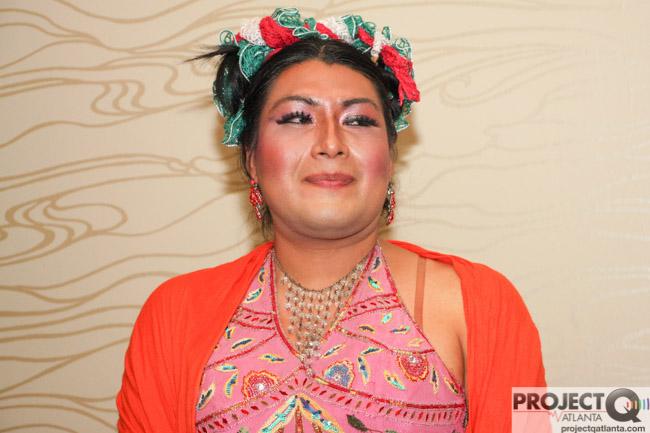 Atlanta transgender activist Estrella Sanchez was granted asylum by an immigration judge late last month after a six-year fight to remain in the United States.

Sanchez, who was an Atlanta Pride parade grand marshal in 2016, was denied by an immigration judge three times. Her case eventually reached the 11th Circuit Court of Appeals and then the U.S. Board of Immigration Appeals, according to the AJC. There, Federal Immigration Judge Dan Trimble — who denied asylum requests 96 percent of the time between 2012 and 2017, according to Syracuse University’s Transactional Records Access Clearinghouse — ruled in Sanchez’s favor. The court said the federal government had not shown she could return to Mexico and avoid persecution.

The disturbing details of that persecution were uncovered in court records reviewed by the AJC:

Sanchez’s extensive court records detail her harrowing journey from Mexico, where she was beaten, stabbed with an ice pick, thrown off a bridge and raped. The “horrific physical, mental and sexual abuse by family members, authority figures and a powerful military and police official” was motivated by a desire to punish her for being a transgender woman, documents say. The Atlanta Journal-Constitution generally does not identify victims of sexual assault but Sanchez chose to speak out in discussing her case.

At one point, Sanchez met a woman in Cancun who told her she had found her a job caring for an elderly person in America, documents say. Sanchez was instead drugged and sold into prostitution in Laredo, Texas, where she was held against her will and beaten.

Sanchez ran into legal trouble upon her arrival in the U.S., which landed her in two different Georgia immigration detention centers. The case drew national media attention, including a 2015 New York Times editorial that detailed the abuse she faced while in custody in Georgia. That included being harassed, stabbed and kept in solitary confinement due to her gender identity.

With her court win, Sanchez will be eligible to apply for a green card in a year. The immigration rights activist is close to obtaining her GED and hopes to become an immigration attorney, she told the AJC.

“I came [to the U.S.] looking for protection because in my country I don't have the opportunities,” Sanchez, 31, told WSB. “I am so happy because I'm scared to go back to my country. I came in this country looking for safety and protection. And to respect myself as a human being.”