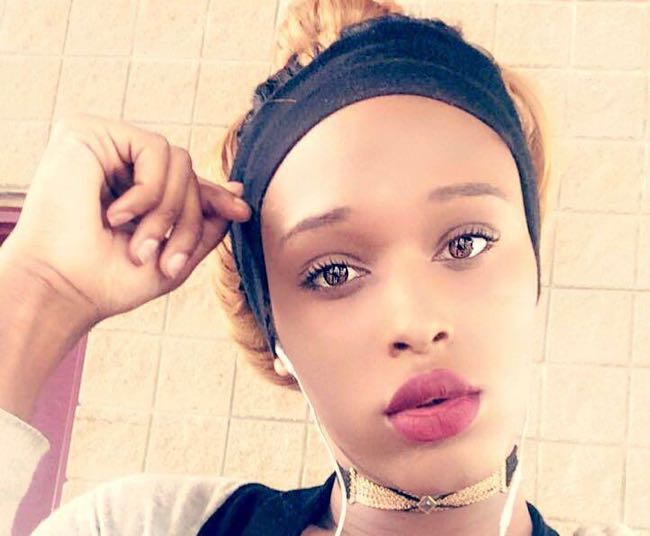 A 17-year-old transgender woman who lives in Atlanta was shot in the chest and killed Sunday morning during a dispute in the parking lot of an Athens apartment complex.

Ava Le'Ray Barrin – identified in media reports as Rayquann Deonte Jernigan – was shot once in the chest about 11:45 a.m. during a fight with Jalen Breon Brown, according to the Athens Banner-Herald.

Brown, 21, was quickly arrested by police when they found him in the Riverview Apartments complex after the shooting. Brown, who lives on Chalfont Lane in Athens, was booked into the Athens Clarke County Jail on Sunday about 5 p.m. He remains there without bond facing murder and aggravated assault charges.

Brown (bottom photos) claimed he shot and killed Barrin in self-defense, according to the Banner-Herald.

Though Brown claimed he shot Jernigan in self-defense, police charged him with murder and aggravated assault. The alleged murder weapon was recovered at the scene, police said.

Rodriguez said investigators did not believe Brown’s self-defense claim based on witness interviews and evidence collected at the scene. He would not elaborate.

Brown and Barrin knew each other, but police would not discuss a motive for the shooting, according to the AJC.

Barrin, a native of Oceanside, Calif., lived in Atlanta, according to her Facebook profile. TransGriot was the first media outlet to identify Barrin as transgender.

Friends held a candlelight vigil for Barrin on Monday in Athens. On Tuesday, attorney and trans activist Jamie Roberts held a moment of silence for Barrin during a reception honoring her and other Atlanta Pride parade grand marshals. Funeral arrangements have not been announced.

Black Transwomen, a Dallas-based non-profit that advocates on trans issues, said Barrin's death is a reminder of the dangers that trans people face. The group also criticized media outlets for misgendering Barrin in reports about her murder.

Black Transwomen, Inc. is saddened that we must comment on the death of another trans woman of color in Ava Le'Ray Barrin.

What saddens and infuriates us as an organization that seeks to represent and empower Black trans women is that Ava was just 17 years old and hadn't even had a chance to follow her dreams yet.

And as usual, the Atlanta and Athens, GA media outlets reporting on the story once again played into the infuriating pattern of disrespectfully misgendering a Black trans woman in death.

The organization said that Barrin is the 14th trans woman killed in the U.S. this year – and the youngest. Of those victims, 12 of them were black.

In February, LGBT Atlanta memorialized Chyna Gibson and helped raised funds for the family of the popular transgender performer. Gibson, 31, was murdered Feb. 25 as she celebrated Mardi Gras in her hometown of New Orleans. Gibson – also known as Chyna Doll Dupree – performed in drag shows and pageants in Atlanta and across the country. She lived in California but had returned to New Orleans for Mardi Gras.

Gibson was the first of two trans women killed in New Orleans in two days, and among three killed in Louisiana.

In March, some 200 LGBTQ people and supporters marched through Midtown Atlanta to protest violence against trans people.

In February 2016, Livian Merritt – a 20-year-old a transgender woman in South Georgia – was brutally beaten, sexually assaulted and hospitalized by three men who attacked her as she met a friend for dinner.

In 2016, 23 transgender and gender nonconforming people were killed in the U.S. 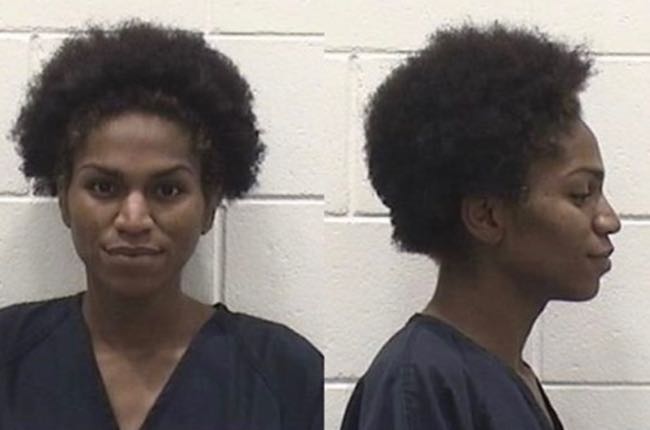 UPDATE | In a statement issued Wednesday, HRC said it was “horrified” to learn of Barrin's killing.

HRC was horrified to learn that a 17-year-old transgender woman, Ava Le’Ray Barrin, was shot and killed in Athens, Georgia, on Sunday, June 25. Jalen Breon Brown, 21, has been charged with Barrin’s murder, after allegedly shooting her during an altercation in an apartment parking lot. Police say that Barrin and Brown knew one another, but don’t know what led to the shooting.

In an online obituary, friends remembered Barrin as a “social butterfly” and an “amazing girl” who “loved to make people laugh.” On Monday, mourners held a candlelight service at the apartment complex where Barrin was killed, according to TransGriot.

Barrin is the youngest known transgender murder victim in the U.S. this year. Since January 1, advocates have tracked at least 14 deaths from anti-transgender violence across the country, including one woman who died of injuries from a 2016 attack. Every victim has been a woman of color, nearly all of them Black—a horrifying pattern that mirrors previous years, when Black women have made up the vast majority of known transgender homicide victims. In November, HRC and the Trans People of Color Coalition released A Matter of Life and Death, a report that highlights how racism, transphobia and misogyny combine to create this epidemic of violence.