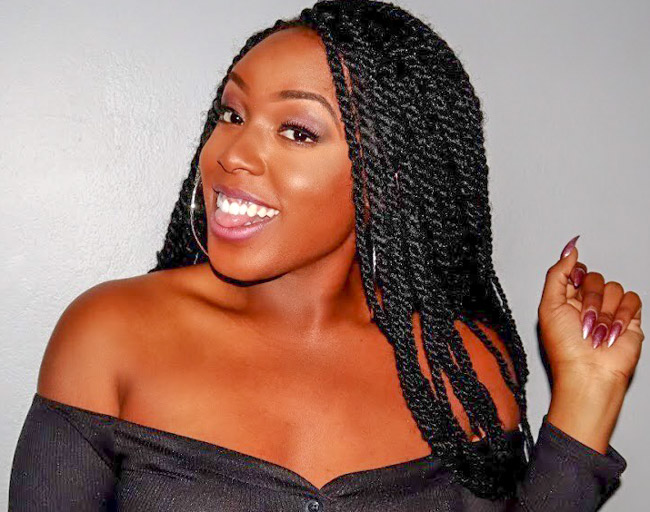 The transgender-led Solutions Not Punishment Collaborative is hitting a milestone by splitting off from its parent group to form its own organization.

SNaP Co will make the move in January after seven years in incubation under the Racial Justice Action Center. Toni-Michelle Williams, the social justice group’s leadership development coordinator, will take over as executive director of the new organization.

“It was a moment for the leadership team of the Racial Justice Action Center to say, ‘What will the next five to 10 years look like and what will be our impact on Atlanta, in Georgia and in the south?’” she told Project Q Atlanta. “We are practicing embodying what it means to truly invest in black trans leadership. This felt like the moment to do that.”

SNaP Co was founded in 2013 to fight an effort to banish sex workers from Atlanta. Since then it’s created an internship on trans leadership, started a fund to provide financial support to trans people undergoing personal emergencies and developed a black trans feminist training program.

SNaP Co was also one of the group’s involved in the effort to shut down the Atlanta jail. Williams (photo) is one of at least six LGBTQ people that Mayor Keisha Lance Bottoms appointed to a task force to decide how to repurpose the jail.

Williams said that SNaP Co splitting off into its own organization will be a “hard journey,” but she’s ready for it.

“I’ve been a program director for a year-and-a-half and worked for a non-profit for seven years, so I’m excited to develop my leadership skills as an executive director,” she said. “I’m so amazed and blessed that I’m in the position to develop the leadership of other organizers and other program directors and really solidify what our leadership development pipeline looks like as we develop our framework for black trans feminism, futurism and practical abolition.”

Williams plans to turn SNaP Co into a 501©3 non-profit within the next three years.

“Currently we have a fiscal sponsor who we will use for the next two years as I develop my skills as an executive director and build the capacity of our team,” she said.

The organization will also bring on three new employees in 2020 to join the current staff of four.

Another Racial Justice Action Center project — Women on the Rise — is also splitting off and will form its own organization in January. That group was also involved in the push to close the Atlanta jail and is a part of the repurposing initiative. Marilynn Winn will serve as the group’s executive director.