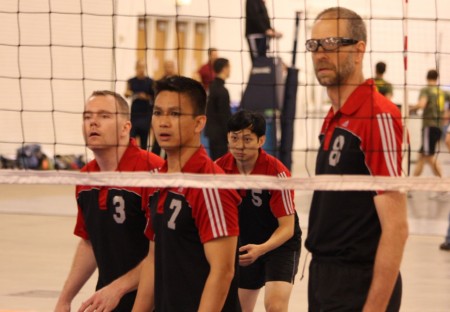 Four teams from the Hotlanta Volleyball Association were among the 133 competing for a national championship in Chicago last weekend.

The teams didn’t take their divisions, but did enjoy competitive play throughout the weekend. The tournament drew a record number of teams and about 1,100 players, well above its previous high of about 90 teams. The tournament moves to Portland, Ore., in 2010.

“It was an incredible tournament, the largest event we’ve ever had,” NAGVA President Rick Talley tells Outsports. “The play has been very, very good in all four divisions. There were a lot of very closes matches.”

Who won the titles: 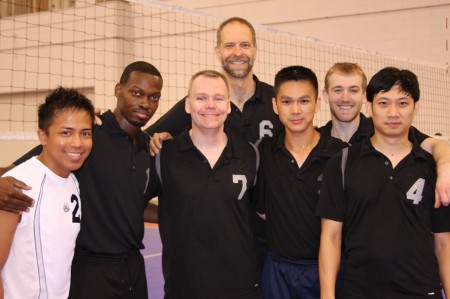