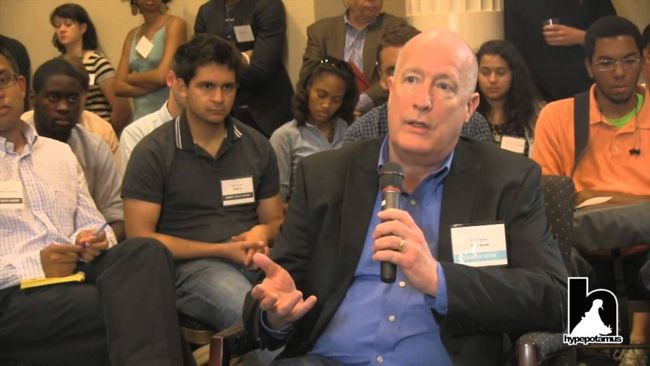 The tiny Atlanta suburb of Avondale Estates, packed per capita with the gays, approved a domestic registry on Monday so they can keep track of all those same-sex couples (and straight ones, too).

On Monday, July 22, 2013 the City of Avondale Estates Board of Mayor and Commissioners unanimously adopted a resolution to provide for the official recognition and registry of same-sex, as well as, opposite sex partnerships, residing within the City. Avondale Estates is one of the first cities in DeKalb County to honor and respect these partnerships and one of a handful of cities within the state of Georgia to take such action.

“The City of Avondale Estates is a diverse city.” stated Mayor Ed Rieker. “Adding this new service for our residents is a means of showing respect and recognition to the many couples we have living in our City that may want to receive a Domestic Partnership Certificate.”

Georgia Equality congratulates Avondale Estates on becoming the fourth municipality in Georgia to establish a domestic partnership registry, which will allow the city formally to recognize both same-sex and opposite-sex couples with limited benefits.

Avondale Estates ranks 12th in the U.S. for gay households per 100,000 residents, but failed miserably in a scoring of its LGBT policies.