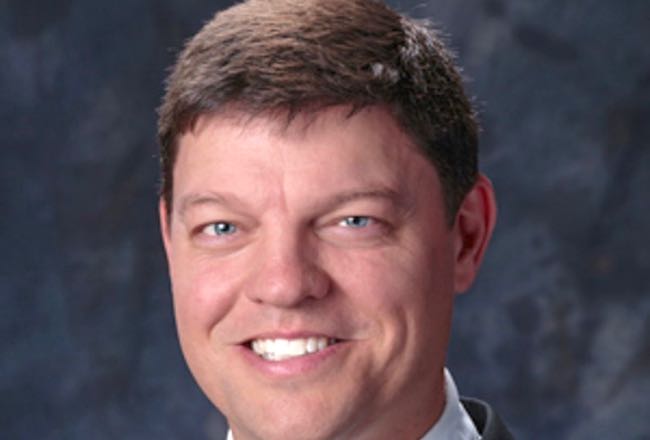 Several school districts in metro Atlanta – and at least one prominent college campus – reaffirmed their commitment to protect transgender students in the wake of the Trump administration rescinding federal guidelines on their safety.

School districts in Atlanta, Decatur and Fulton – along with Emory University – made it clear that the safety of transgender students is a priority. On Feb. 22, the Trump administration rescinded a sweeping directive issued in May 2016 that mandated schools provide access to transgender students to bathrooms, school facilities and programs.

The directive from the Obama administration ignited potty wars in Georgia and rebukes from conservative Republicans across the state. On the day the guidelines were rescinded, state Rep. Earl Ehrhart, a Cobb Republican, mocked transgender students and their supporters.

But a handful of school districts reaffirmed their policies concerning transgender students and that policies remain in place banning discrimination based on gender identity.

Kimberly Willis Green, a spokeswoman for the Atlanta district, said its policy on transgender students has not changed despite Trump’s decision.

“Atlanta Public Schools’ current policy prohibits discrimination based on gender identity and expression,” the district said in a statement. “The district values the uniqueness of every student. Therefore, whenever a student identifies himself or herself as being transgender, we will continue to work with the student and family to develop a plan to ensure that they feel supported and safe.”

City of Decatur Schools said its policies “do not discriminate on the basis of gender identity,” Superintendent David Dude (photo) said in a blog post. He also pointed to an email he issued last July to school system staff that offered guidance on the treatment of transgender students.

“CSD strives to be a school district that embraces our differences and recognizes the value diversity brings to our school community. While history shows we have not always treated students equitably, like most (if not all) school systems, we are confronting that past, learning from it, and moving forward,” Dude wrote.

“The Offices of Residence Life and Housing Operations want every student to have a meaningful and enjoyable residential experience where they are safe and comfortable, recognizing the rights and opportunities of all residents. To this end, we provide the opportunity for students who identify as lesbian, gay, bisexual, or transgender or have a preference to live with a student of a different biological sex or gender (as recorded with the university) to live as roommates. Students may select a roommate of any sex or gender and request an assignment in suite-style or apartment-style housing.”

In Fulton County schools, a district spokesperson said the system will continue its practice of allowing transgender students to use faculty bathrooms. Via Neighbor News:

Susan Hale, a spokeswoman for the Fulton district, said the district does not have a steadfast policy regarding transgender students, “only a practice” that gives its schools flexibility to allow transgender students to use a faculty bathroom if they don’t want to use the bathroom of the sex they were born with. But that practice remains the same despite Trump’s decision, she said.

“Because it was a practice, managed by individual schools, it has never been associated with any presidential administration,” Hale said. “As a district, our stance on the issue is unchanged. Our practice has always been to work with students on an individual basis whenever they have a specialized need.”

Last May, Georgia School Superintendent Richard Woods blasted the transgender guidelines and offered to help school districts fight them. When asked recently if the position of the state Department of Education, which Woods leads, had changed with the Trump administration action, a spokesperson said no. Via Neighbor News:

When contacted by the Neighbor regarding the Georgia Department of Education’s stance on Trump’s decision, department spokesman Matt Cardoza referred a reporter to the May 20 letter State School Superintendent Richard Woods sent to each Georgia district’s superintendent following Obama’s decision to mandate schools address students based on their gender identity. In the letter Woods said Obama’s “Dear Colleague Letter” outlining the federal policy to each state’s superintendent “openly violates, misinterprets and moves to rewrite established U.S. law.”

“This overreach of power by the executive branch of the federal government is compounded by the threat to withhold federal funds should the context of the letter not be followed,” he said.

The guidelines issued last May also prompted criticism from Gov. Nathan Deal and then Attorney General Sam Olens. The state then joined with Texas and several others to file a federal lawsuit to halt the guidelines. With the policy shift by the Trump administration, the Justice Department announced Thursday that it's withdrawing its appeal of a court decision blocking the student policies.

That, in turn, will prompt Georgia and the other states to withdraw their lawsuit, according to Buzzfeed.

The news came in a filing at the US Court of Appeals for the Fifth Circuit in which the Justice Department announced it would be withdrawing its appeal of a district court’s injunction against the administration’s pro-transgender student policies.

Once the appeal is dismissed, per the filing, the states will dismiss their case.

The move comes a week after the Education and Justice departments announced they had withdrawn the prior Obama-era pro-transgender guidance regarding protections for students under Title IX of the Education Amendments of 1972.