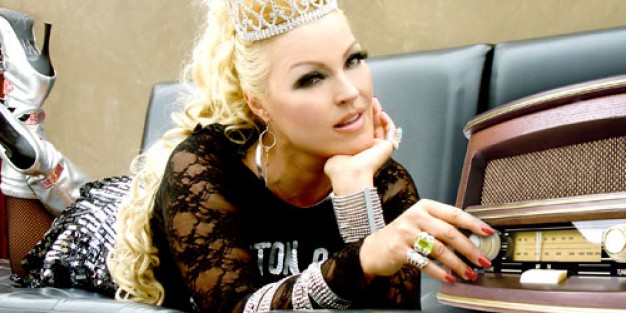 The entertainment headliners for the Oct. 13-14 Atlanta Pride festival just keep on coming. The Pride Committee announced Tuesday that you can add dance chart topper Kristine W. to the list of stage acts.

Kristine W., nee the former Miss America contestant Kristine Weitz, is no stranger to gay fans, Pride festivals, or gay events in Atlanta and Georgia. As recently as last year, she made our Summer Hot List and hit Augusta Pride. A mainstay at gay dance parties for nearly 20 years, she was part of the lineup at the gay Pearl Days at Six Flags in 2009. She is currently touring Prides and other venues behind the single “Everything That I Got,” which will be on her latest full-length album “New & Number Ones” due out this fall. Bimbo Jones created one of the remixes that is rocking dance floors right now. Press play at the bottom of this post to hear it.

“We are ecstatic to have Kristine W join us for Atlanta Pride this year,” Atlanta Pride Board Chair Glen Paul Freedman says in a prepared statement. “The weekend is going to be just fantastic, and we are looking forward to seeing the community come out and support our efforts while enjoying all of our talented artists performing this year at Pride.”

The full Atlanta Pride entertainment lineup will be announced in September.