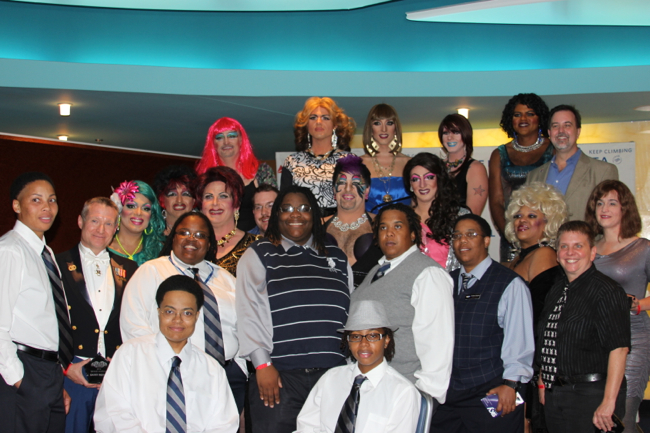 Before the park revelry began on Saturday and even before the Kickoff Party at the Georgia Aquarium got into full swing, Atlanta Pride welcomed sponsors, grand marshals and specials guests to its annual VIP reception.