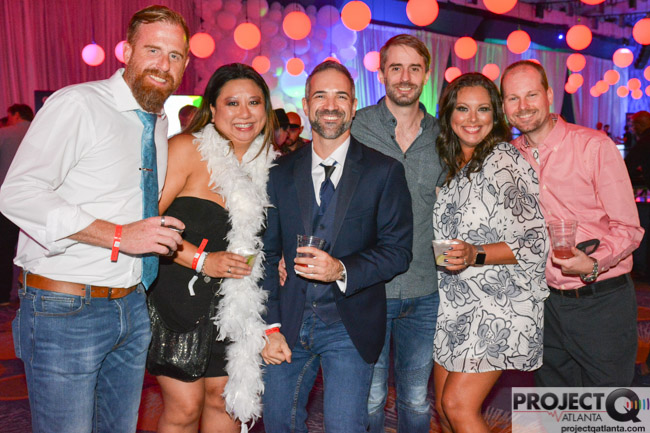 It's just not Atlanta Pride if you don't jumpstart the weekend of rainbow celebrations with the kickoff party at the Georgia Aquarium. So thousands did just that on Friday.

The Official Atlanta Pride Kickoff is a party tradition that attracts big crowds, elected officials and political candidates year after year after year. On Friday, it offered up DJs Joey Zeb and Edil Hernandez and even a special dolphin celebration.