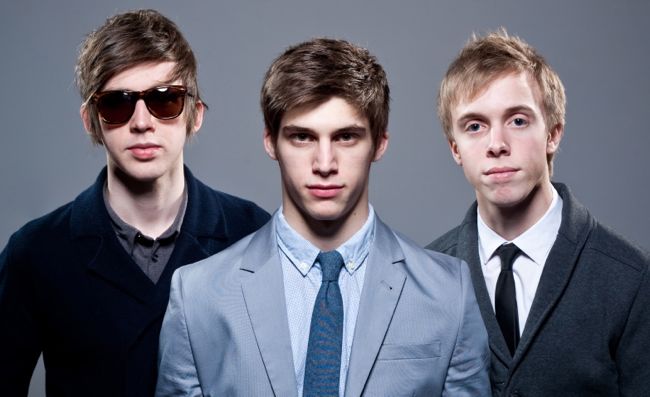 Oh Mary, there will be Pride! Organizers of the gay Atlanta festival on Thursday fluffed their entertainment lineup, adding a slate of singers, drag queens and even a crack orchestra to the names we already knew.

Atlanta Pride has teased for weeks. First it was singer Taylor Dayne. Then Sonia Leigh. Steve Grand's abs (and his pitch perfect Pride anthem) and even Bonnie McKee. On Thursday, they filled in the remaining holes for the Oct. 12-13 event. Serenading gay Atlanta police Officer Brian Sharp is among the talent tapped for Saturday's lineup, as is Athens-based trio Kick the Robot (photo). Of course, the queens come out for the Starlight Cabaret, the festival's traditional closing act on Sunday. The drag ladies take the stage after Leigh.

“I am excited for the variety these artists will bring to our festival," Pride Executive Director Buck Cooke says in a prepared statement. "We have acts ranging from country to dance, hip-hop to rock, and everything in between. In addition to the different types of music, I am thrilled about the artists themselves. We have some old favorites, some up-and-coming talent, and some Atlanta natives to shine onstage.”