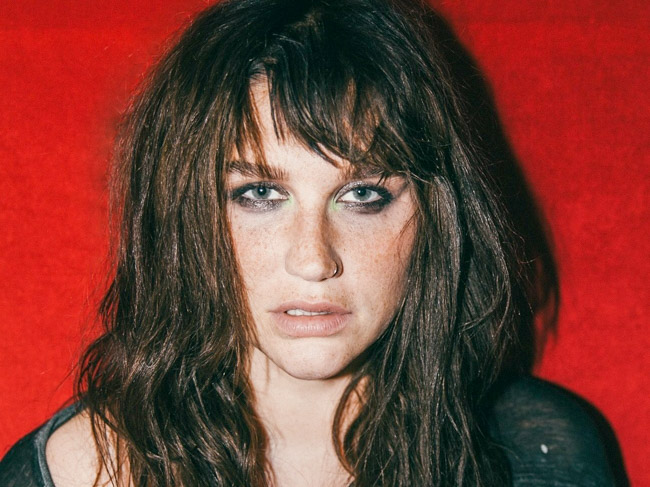 Chart-topping singer Kesha was added to Atlanta Pride's entertainment lineup, giving a major boost to the festival next month.

“We’re excited to continue building a diverse and dynamic line up with the additions of Niki and Stephanie Poetri, and we are thrilled to announce Kesha’s performance, which is made possible through our partnership with rainbow level sponsor AT&T and media partner iHeartMedia,” she said in a press release.