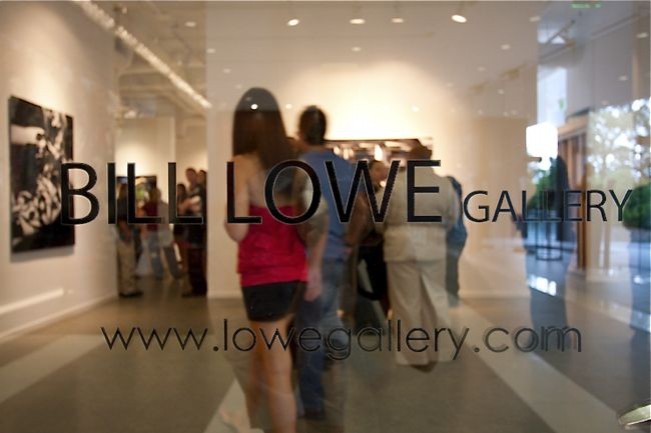 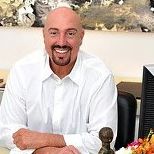 Fraud investigators with Atlanta police on Tuesday raided the gay-owned Bill Lowe Gallery, an upscale venue that often hosts charity events for LGBT non-profits. The Major Fraud Unit carried out files, computers and artwork from the space on Peachtree Street in Midtown over allegations that the gallery isn't paying artists in full for works sold there, according to WSB.

“It is just terrible, so I'm pleased they have taken action,” said Donald Sultan, who is a nationally known artist living in New York City. Sultan told Channel 2’s Rachel Stockman that Lowe failed to pay him thousands of dollars after selling his works. “He paid me a little bit. It strung on for a while until I realized he was just a crook,” Sultan said. Sultan was one of the first artists to file an official complaint with police.

Lowe, who was at the gallery as it was raided, wouldn't speak to WSB. But he later issued a statement saying the allegations are "inaccurate."

"I can state without equivocation that for the past quarter century my gallery has generated for all our artists, and their agents, exceptional incomes and significantly expanded career opportunities. We work tirelessly to advance their interests. The characterization of our interaction with artists as anything other than a vibrant, productive and committed advocacy is inaccurate, and a distortion of the full story of our relationships - many of which extend well over a decade."

The gallery has hosted scores of LGBT events in recent years, including a reception for Action Cycling Atlanta, YouthPride's Evolve gala and a Fenuxe anniversary celebration. Project Q readers voted it Bestest Art Gallery last November. But no cameo on "The Real Housewives of Atlanta" like this other gay-owned gallery. The gallery is scheduled to host an opening reception Feb. 8 for its latest show, "Thornton Dial: Daybreak." Photo by Lea Bennett Photography