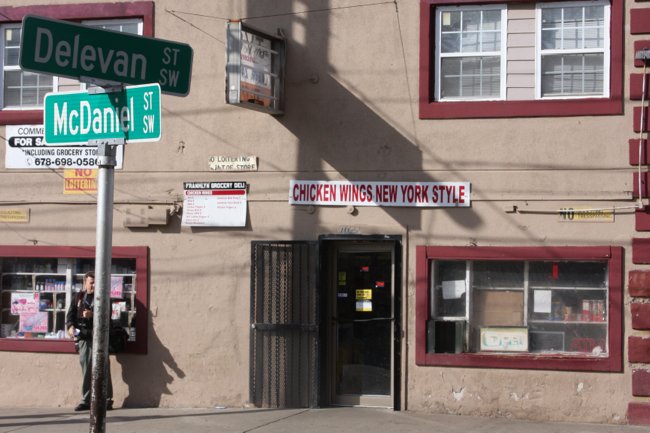 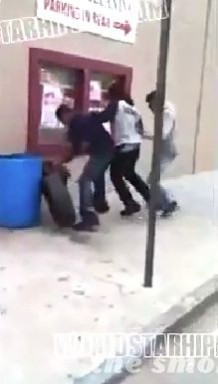 Atlanta police say they are making progress in the investigation of an anti-gay beating in Southwest Atlanta as activists prepare to introduce the 20-year-old victim during a press conference on Wednesday.

The Atlanta Police Department, working closely with the FBI, has made progress in the investigation of a videotaped beating of a man outside of a southwest Atlanta convenience store on McDaniel Street. Widespread dissemination of the video led a family member of the victim to contact police with information. Atlanta Police investigators were able to locate the victim, identified as Brandon White, 20, of Atlanta, who gave a statement to investigators about the Saturday, February 4th incident. FBI agents are also investigating the case to determine if it meets the criteria for prosecution under the federal hate crimes statute. The agencies are working together to identify the attackers. Anyone with information leading to the arrest and indictment of those responsible for this act are eligible for up to a $5,000 reward by calling Crime Stoppers Atlanta at 404-577-8477 with information that can be given anonymously.

The update from Atlanta police came as about 50 people, including LGBT and religious activists, met Tuesday at the Rush Center to discuss the incident and how to respond.

Also Tuesday, the HIV Intervention Project announced a press conference where they will introduce White to answer questions about the incident. The event is set for 12 p.m. at 250 Georgia Ave., SE.

A rally is also being planned for Saturday in front of the store on McDaniel Street where the attack took place.