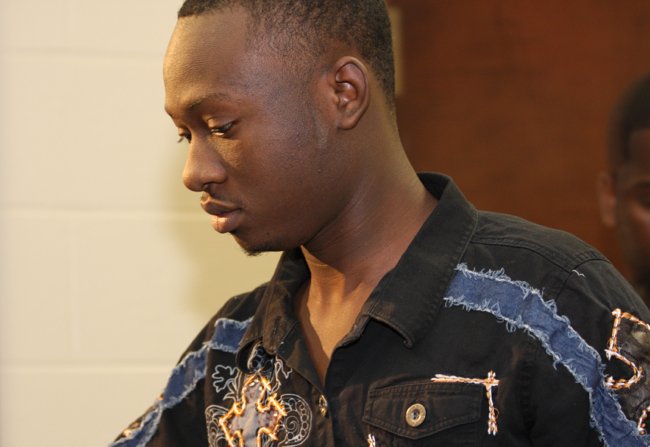 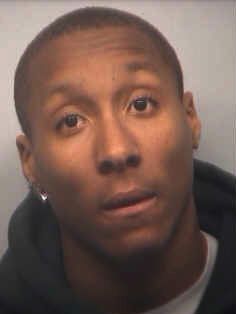 Atlanta police arrested a 19-year-old man late Friday in connection with the beating of a gay man and are pursuing two other suspects thanks to tips received from the public. Christopher Deon Cain (second photo), 19, was arrested without incident about midnight on Friday, Atlanta police said in a statement issued Saturday.

The Atlanta Police Department's Fugitive Unit, with assistance from APD Zone 6 Mobile Patrol, has arrested one of the suspects in the videotaped beating of 20-year-old Brandon White in southwest Atlanta last Saturday. Christopher Cain, B/M, 7/21/93, was taken into custody without incident around midnight in the DeKalb County portion of the City of Atlanta. He was charged with aggravated assault and robbery and transported to the Fulton County Jail. No further details of his apprehension will be released. With the assistance of tips received through Crime Stoppers Atlanta, police have also identified two other suspects, currently wanted for aggravated assault and armed robbery. At this time, their identifications are being withheld. The APD will continue to work with partner agencies, including the U.S. Attorney's Office, the FBI and the Fulton County District Attorney's Office, to bring all of the perpetrators to justice. No further information will be released at this time due to the pending investigation.

Cain has been arrested at least two other times, according to the Fulton County Jail. In May 2011, he was charged with burglary. In September 2010, Cain was charged with carrying a pistol without a license, having a deadly weapon in public and reckless conduct. The arrest comes less than a week after at least three gang members attacked and beat Brandon White (photo) outside a McDaniel Street grocery store, yelling anti-gay slurs and recording the incident on video. The attack received national attention and prompted a rally (view photos) outside the Southwest Atlanta store on Saturday morning.