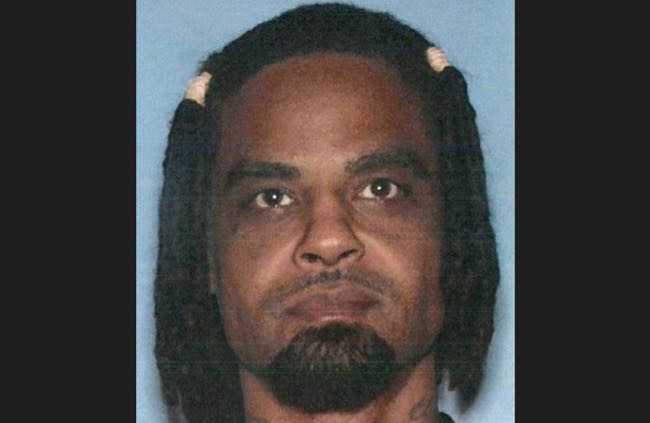 A 47-year-old convicted felon that Atlanta police called “extremely dangerous” was arrested Thursday – just three days after he's accused of sexually harassing and then shooting a man who left a gay bar in Midtown.

Elijah Payton (photo) was arrested Thursday about 4 p.m. in Woodruff Park in downtown Atlanta, a few hours after police warned the public to be on the lookout for him. Police said Payton is the suspect who shot a man after harassing a group of friends at Bulldogs on Peachtree Street and following them to a nearby parking garage on Juniper Street. He is also a suspect in a second shooting on Sept. 16 on 11th Street.

Payton was arrested without incident in the park, according to Atlanta police spokesperson Sgt. John Chafee.

On Monday, Payton allegedly approached a group of five men as they walked into Bulldogs. He followed them inside the bar and then again as they left.

“He started yelling obscenities, such as 'Hey, which one is with who? I wanna have sex with one of you guys.' He then screamed that he was homeless and that he wanted to know if one of us could give him some money,” one of the men told WSB.

One of the men gave Payton $5, according to Atlanta police, but that only enraged the suspect. He brandished a gun, which prompted all but two of the friends to run. The suspect then ordered the two men to take off their clothes.

When the two remaining men tried to flee, Payton shot him in the stomach, according to Atlanta police.

In the Sept. 16 incident, Payton allegedly attacked a man about 4 a.m. near the intersection of 11th Street and Peachtree Walk. As the two men struggled, Payton pulled a gun and shot the man in his left thigh, according to Atlanta police. The victim ran until he fell in a parking lot on 13th Street.