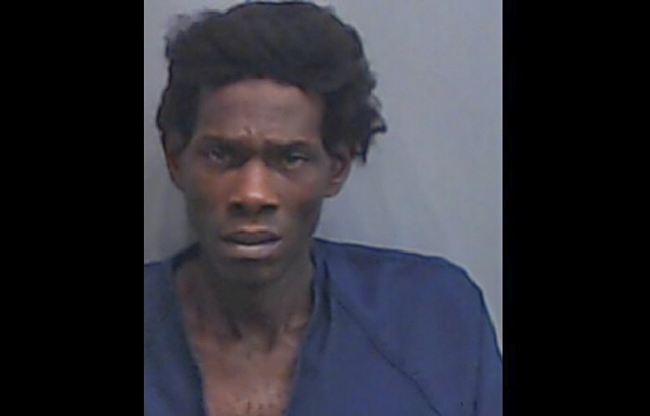 A 46-year-old homeless man with a history of armed robberies was arrested Friday and charged with robbing and assaulting a gay man in Midtown.

Atlanta police arrested Anthony Antonio Hand in the Aug. 14 robbery and assault on a 24-year-old gay man. Hand is charged with attempted armed robbery, battery and giving a false name to a law enforcement officer and remains without bail in the Fulton County Jail.

Atlanta police Major Darin Schierbaum told the Midtown Neighbors' Association that Hand has a history of other armed robberies and could face charges in recent crimes in Midtown.

“Investigators are looking into the possibility that Mr. Hand may be responsible for other robberies in the city and our investigation continues,” Atlanta police spokesperson Sgt. John Chafee said in a press release announcing the Aug. 24 arrest.

On Aug. 14, Hand allegedly approached the 24-year-old victim near the corner of 8th and Peachtree streets and asked for money so he could get access to a church shelter and shower.

“He said he had HIV and hadn’t been able to get his meds and had just gotten out of jail after 18 years,” the victim, who asked to remain anonymous, told Project Q Atlanta.

When the victim said he didn’t have any money, Hand allegedly reached into his fanny pack and said he would shoot the victim if he didn’t go with him to a Wells Fargo ATM around the corner to withdraw money. Hand allegedly punched the victim in the head before he was able to get away and into the Metropolis building.

Police and the Midtown Neighbors’ Association are asking residents to complete a Community Impact Statement, which would be presented in court to show the negative impact the crime or offender has had on the community.