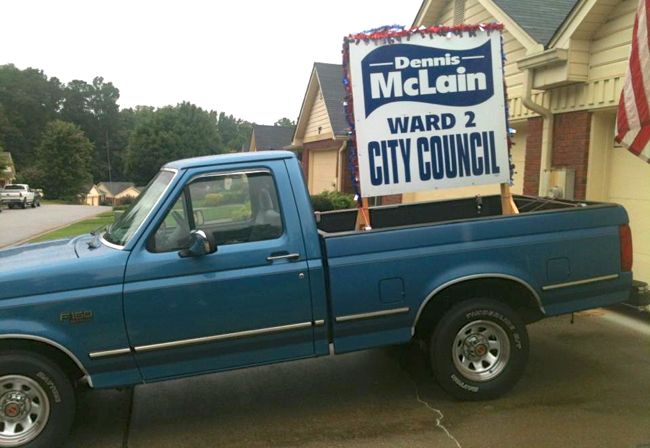 Move over, Judy Manning. There's a new anti-gay hater who holds elected office and this metro Atlanta city council member is ranting about "queers" and "perverts." 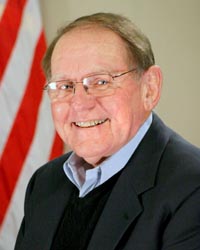 Dennis McLain, who's seeking another term on the Douglasville City Council this fall, uses his Facebook account to dish out racist and anti-gay statements. His response? Yep, that's me.

Dennis McLain acknowledged making the postings, which include language some people may consider derogatory toward African-Americans and the gay community.

McLain's litany of hater hits was detailed Tuesday by the Douglas County Sentinel and includes this about gay Scouts: "Gotta make room for the perverts. Can straight Scoutmasters attend?"

He also showed initiative, working to craft insults that capture both his disdain for President Obama and LGBT people with this May 31 post.

So the IRS Commissioner visited the White House 157 times. That would be once a week for three years. And Obama said he had no idea what was going on at the IRS. Well, he's either a LIAR or a QUEER.

Add McClain to the ever-expanding list of Georgia's anti-gay haters that includes former GOP chair Sue Everhart, who doesn't want you to "get the gay marriage"; U.S. Rep. Paul Broun, who likes his boy penis; U.S. Sen. Saxby Chambliss, who doesn't want to marry a gay; and state Sen. John Albers, who dislikes gay Boy Scouts and their push for "merit badges for sexuality and political correctness."